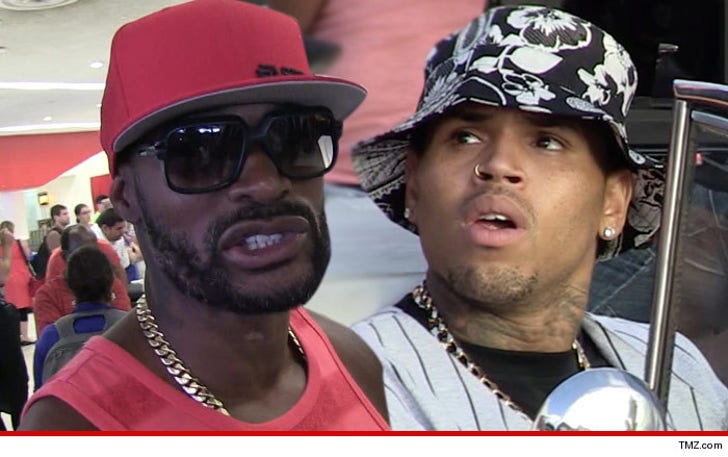 Tyson Beckford says he doesn't have beef with Chris Brown anymore because the way he sees it, Brown is just plain nuts and nowhere near his level of fame.

Beckford hosted a party in Atlantic City over the weekend and took a passive aggressive approach at squashing their beef. The two exchanged threats back in May after Beckford posted a pic with Brown's ex, Karrueche Tran.

He didn't stop there ... "When you're someone who's at my level and you realize someone else is not really all there, you just say, 'You know what, I'm just gonna let you slide because I realize you're not all there.'"

Tyson loves ending feuds. He just has a funny way of showing it. 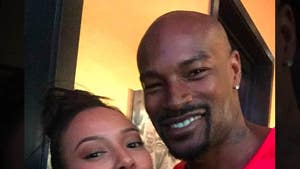