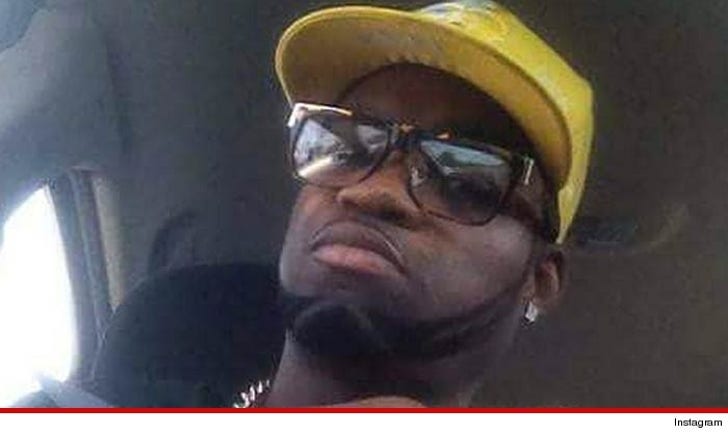 Another member of Three 6 Mafia has passed away -- Koopsta Knicca died on Thursday after suffering a stroke ... according to DJ Paul.

Paul announced Koopsta's death on social media Thursday evening, but then did a quick about-face ... saying Koopsta was still fighting, and on life support. He eventually died overnight, and Paul released a statement saying, "Everyone who knew Koop knew hew was very funny and the coolest guy ever! He will be missed!!!"

KK had been hospitalized since last weekend when he suffered the stroke. He was 40, the same age as Lord Infamous ... the other Three 6 Mafia member who passed away in 2013. 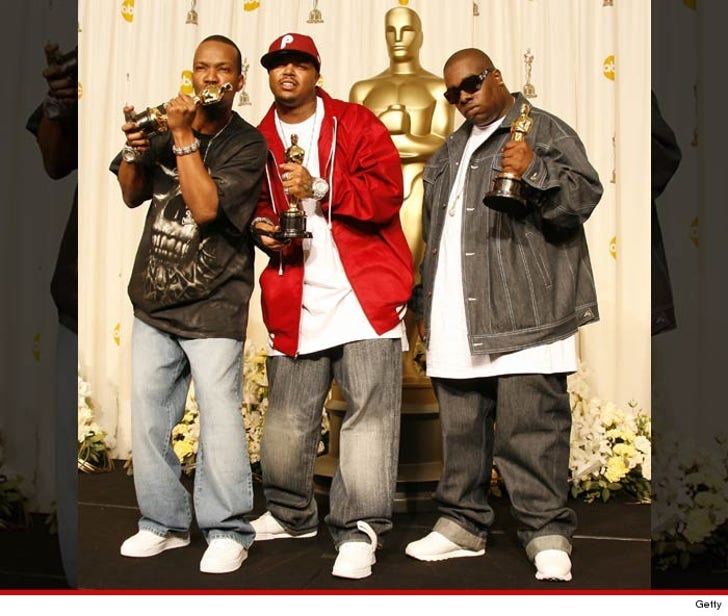 Koopsta was an original member of the Memphis rap group, but was not with them when they won the Oscar in 2006. He rejoined when they became Da Mafia 6ix, years later.

He had recently started working on a solo record, according to DJ Paul. 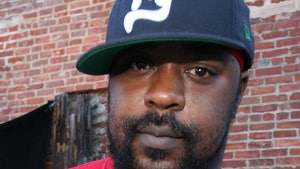 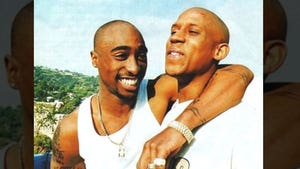 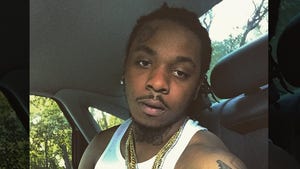