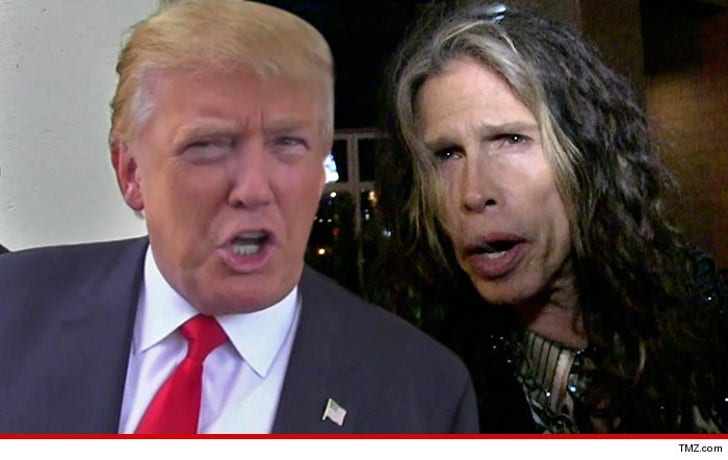 One of Donald Trump's celebrity pals is pissed at him, legally speaking, anyway -- Steven Tyler is threatening to sue Trump if he keeps using Aerosmith's song "Dream On" during campaign rallies.

According to Tyler's angry cease and desist letter ... this is actually the 2nd time Trump has been warned about using Aerosmith's classic ballad. Tyler's attorneys say they sent an initial letter back in August, but noticed Trump has pressed on using the song.

Most recently, Trump's campaign played "Dream On" during a stop in Georgia on Saturday. Tyler says the repeated use of the song insinuates the Aerosmith frontman endorses Trump for president. He's giving Trump 24 hours to drop the song from his playlist ... or present some evidence he has license to use it.

Tyler's defense of his song seems like it's purely a business move -- since he's been tight with Trump. Tyler and Aerosmith drummer Joey Kramer attended the Republican debate in Cleveland as Trump's guests, Donald has been to their concerts, and Tyler is a registered Republican.

Tyler's attorney Dina LaPolt confirms it's not about politics. She tells TMZ, Tyler's "position has always been consistent regarding copyright and intellectual property. Simply, one must get permission from the music creators. Steven wrote 100% of 'Dream On,' and this is about the un-authorized use of his property."

If it's just about capitalism ... you'd think Trump would understand Tyler's stance. 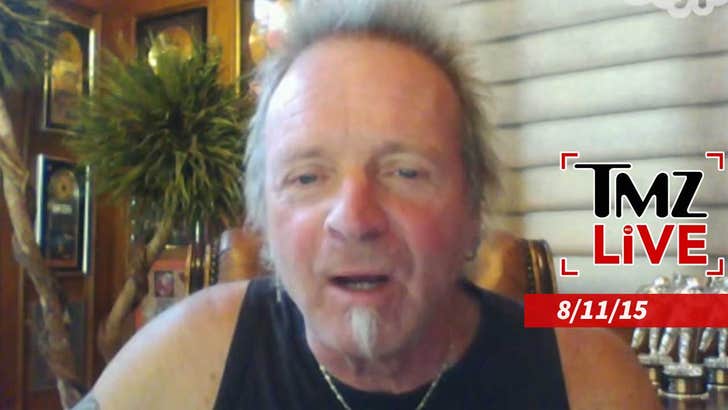