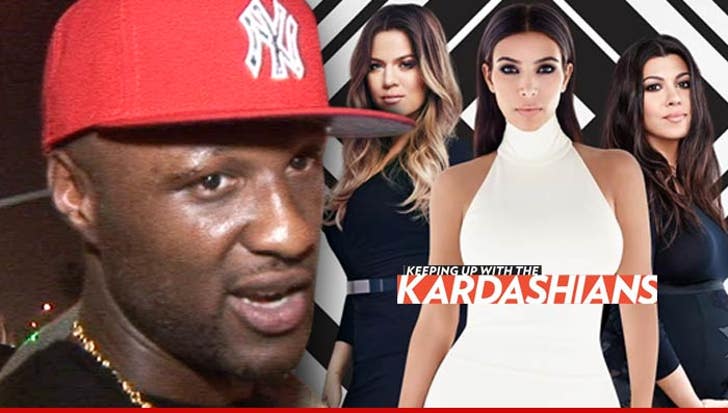 Khloe, Kim and Kris are by Lamar Odom's hospital bedside but reality show cameras are not ... according to sources close to production and at the hospital.

TMZ has learned that "Keeping Up with the Kardashians" is on a hiatus, so there's no staff to shoot anything even if the family wanted it. We're told none of the Kardashians want their hospital vigil public ... in no small part because Khloe is devastated.

There are reports the family walked in with cameras rolling -- not true ... cameras did not accompany them.

To the contrary, we're told the Kardashians have banned any photography in eyeshot of Lamar.

This was first reported by Gossip Cop. 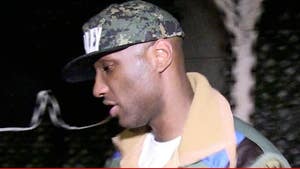