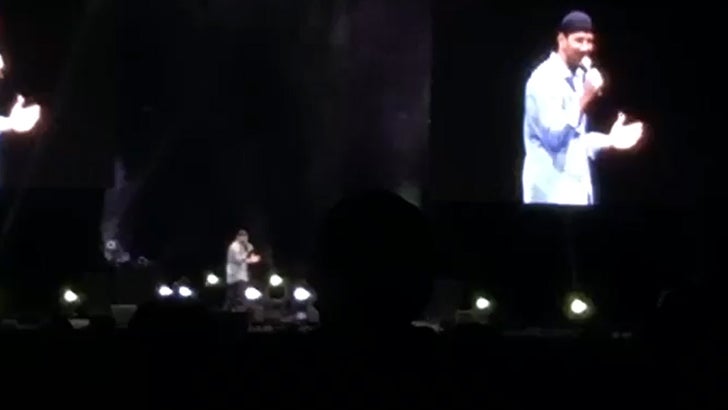 The Dallas Cowboys had the week off, but Tony Romo was still workin' -- introducing Amy Schumer at a comedy festival ... and even cracked some jokes of his own.

It all went down Sunday night at the Oddball Comedy and Curiosity Festival in Dallas -- where Romo got a huge ovation from the crowd.

FYI -- Romo had a cameo in Schumer's movie "Trainwreck" (remember, he introduced the doctor at the awards ceremony?!) ... and clearly, they've been friends ever since.

Romo has reportedly been recovering nicely since breaking his left clavicle in week 2 ... and wasn't wearing any type of supporting device at the show. 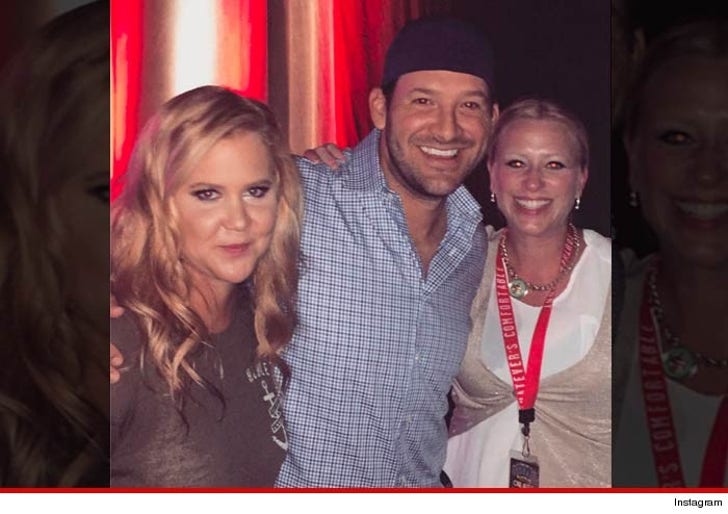