Kobe Bryant says he's blown away by Lamar Odom's recovery -- calling his progress "remarkable" ... and says it reminds him there's more to life than basketball.

Bryant spoke with reporters at Lakers practice Tuesday ... and said, "He's a brother above everything else ... it's important to see him get back on his feet."

He continued, "It's amazing to see him doing so well. It truly is remarkable."

"It puts things in perspective a little bit more. This is what we do, this is not who we are. Sometimes basketball can get in the way of life and the way of living."

Bryant visited Odom in the hospital in Las Vegas hours after he was transported to Las Vegas. Officials believe Odom suffered a drug overdose after doing cocaine at a Nevada brothel. 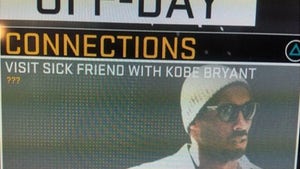 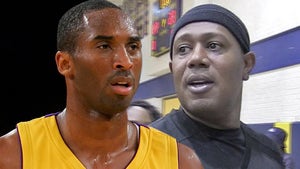 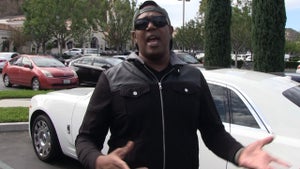