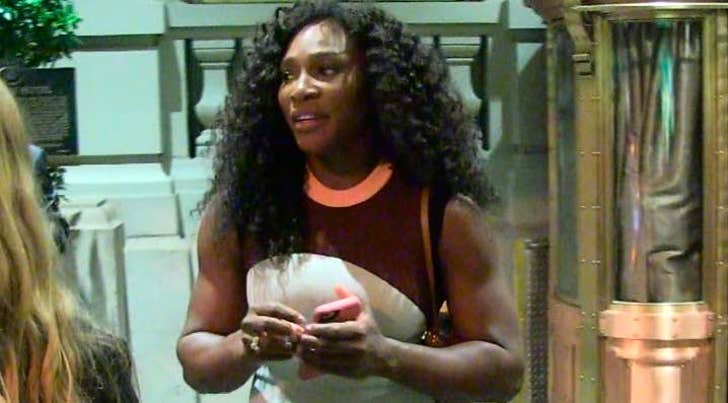 Serena Williams is hailing herself as a superhero this morning -- claiming she chased down a crook who swiped her cell phone Tuesday night ... AND GOT HER PHONE BACK!!

It all went down at a Chinese food joint -- where Williams says, "This guy is standing next to me and something (I have now dubbed it my SUPERHERO sense) told me to watch him."

Long story short ... Willias claims the guy took her phone and left the restaurant -- so, "I jumped up, weaved my way in and out of the cozy restaurant (leaping over a chair or two) and chased him down."

"He began to run but I was too fast. (Those sprints came in handy) I was upon him in a flash!"

Eventually, Serena says interrogated the guy -- and forced him to hand over the phone.

"Superhero? Maybe? Or HELL YEA!! I've got the speed the jumps, the power, the body, the seduction, the sex appeal, the strength, the leadership and yet the calm to weather the storm."

"When I got back into the restaurant I received a standing ovation. I was proud. I just showed every man in there I can stand up to bully's and other men. It was a win for the ladies!" 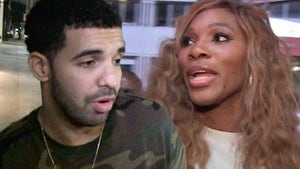 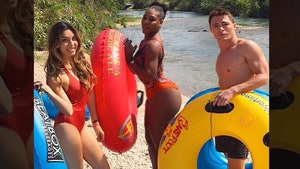