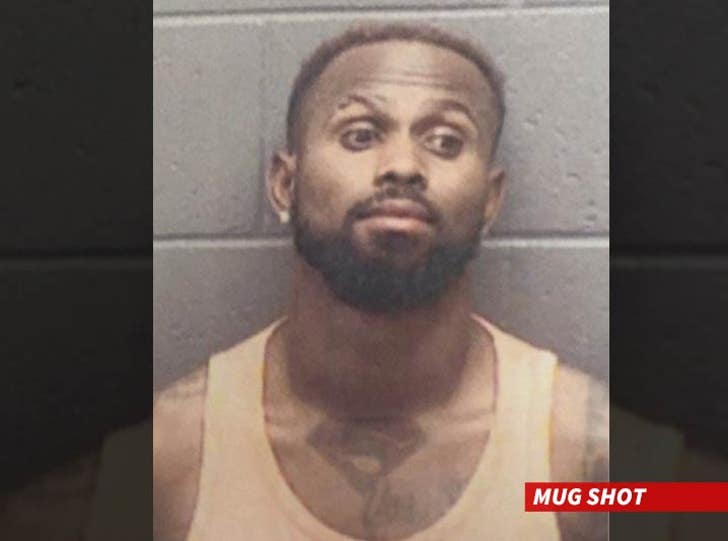 Colorado Rockies superstar José Reyes was busted for domestic violence after he allegedly attacked his wife during a vacation in Hawaii.

The incident went down on Halloween, according to cops in Maui, but is just now coming out. Reyes and his wife Katherine were staying at the Four Seasons Wailea ... when he allegedly grabbed her by the throat and shoved her into a sliding glass door.

Security at the resort called police, who took Reyes -- a former Mets, Marlins, and Blue Jays player -- into custody. KHNL in Honolulu first reported the arrest, and says Reyes and his wife were heard arguing before things got physical.

Katherine was taken to a hospital to treat injuries to her thigh, neck and wrist. Reyes was released on bail.

MLB has not announced any punishment yet. Reyes' agent didn't immediately return calls.