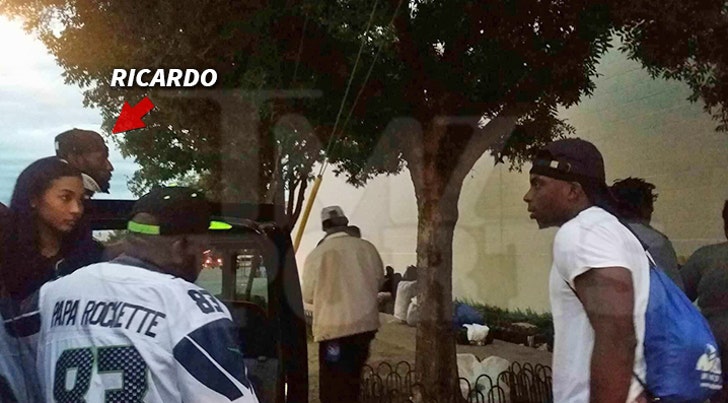 Seattle Seahawks wide receiver Ricardo Lockette did an AMAZING thing on the way home from his neck surgery -- handing out 100 cheeseburgers to homeless people ... TMZ Sports has learned.

The story is incredible ... Lockette and his parents were leaving the Dallas hospital where the NFL star underwent surgery for a hit he took against the Cowboys when they passed through an area with a large homeless population ... and Ricardo decided he needed to do something.

We reached out to Lockette's dad who confirmed the whole thing -- telling us his son was adamant about helping out on Nov. 5th, so he told the driver to head to McDonald's and bought 100 CHEESEBURGERS!

"He had a neck brace on while he was passing out the burgers," Earl Lockette tells us ... "So some people were like, 'What happened to you?' But Ricardo didn't try and bring attention to who he was."

"Some people knew who he was. But this was more about Ricardo seeing people who were in worse shape than him, and wanting to help them however he could."

In the end, Earl says, "It was a beautiful thing. Through helping other people, he helped heal himself. It was therapeutic for everyone." 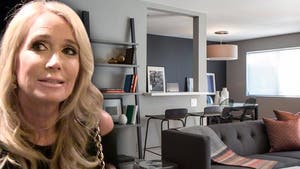 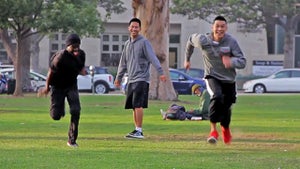