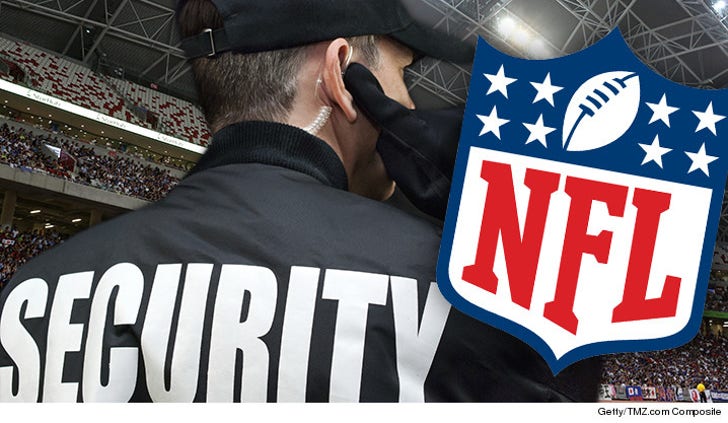 The NFL will have a noticeably increased security presence at its games Sunday following the attacks in Paris.

In a statement released Saturday, the league said, "there will be an increased security and law enforcement presence both inside and outside stadiums in the parking lots." The NFL says it has been working with the FBI as well, and at this point, there are no known threats.

League officials are also asking that fans refrain from bringing bags to games. Games are scheduled in New York, Seattle and Denver this week just to name a few. 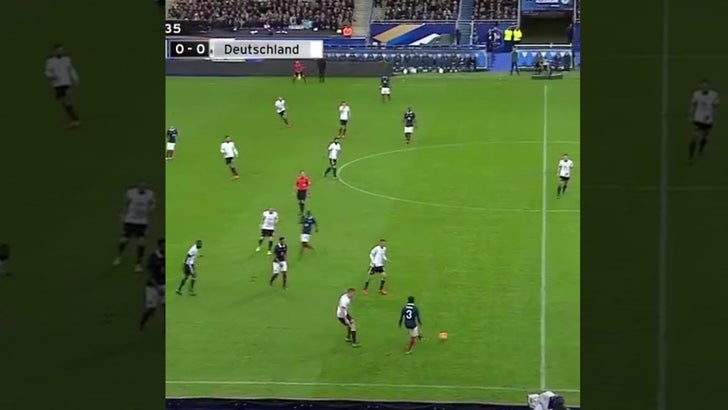 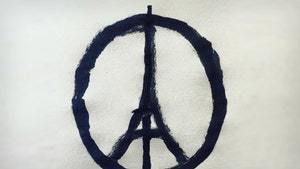