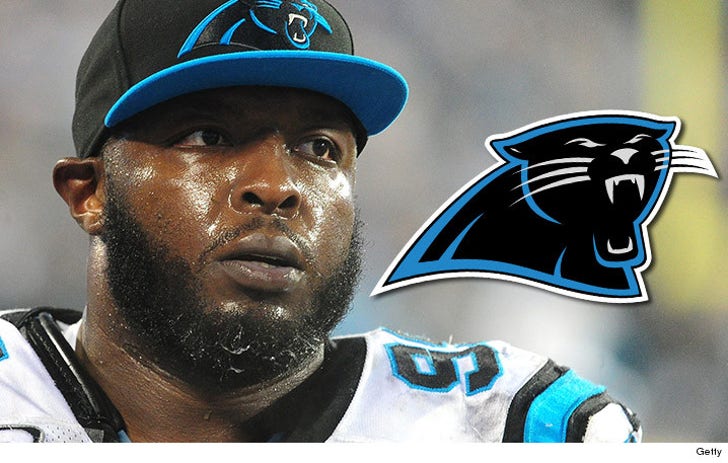 He may be injured, but Carolina Panthers defensive end Charles Johnson says the team DID NOT force him to buy his own ticket to watch the team take on the Titans last weekend.

Johnson -- who's been on IR since the 3rd game of the season -- kinda started the rumor himself ... when he posted a pic to Twitter saying he didn't have a ticket to the game and couldn't get in the stadium.

In fact, several media outlets ran with the tweet ... making it seem like the team was forcing Johnson to come out of pocket if he wanted to attend the game ... despite the fact he's played with the Panthers since 2007!!! 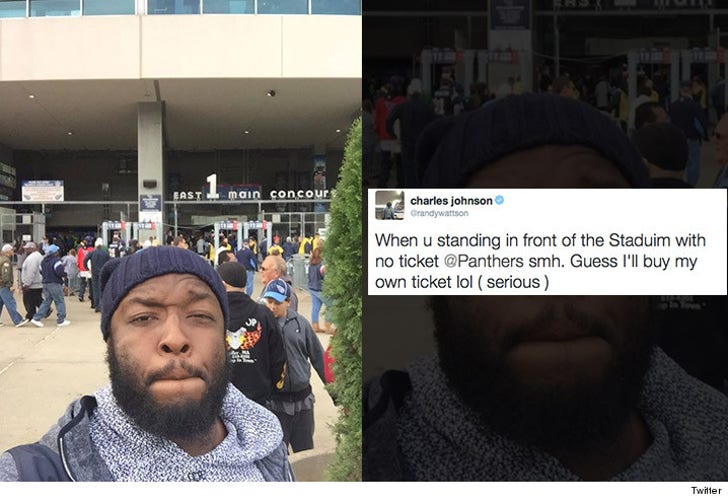 But TMZ Sports spoke with Johnson who tells us he DID have a ticket -- but there was some real confusion at the ticket window in Tennessee.

"I was just telling them they have a ticket for me in will call and they act like they didn't have one. PR from the Panthers came right up and found my ticket."

Johnson adds, "Of course I always get a ticket. Coach always offers for me to travel with the team, but I don't want to be a distraction so I fly out solo and meet them."

Get well soon, Charles ... but until then, please remember to bring a state issued picture I.D. to the front of the stadium. 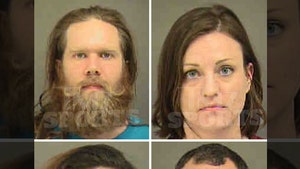 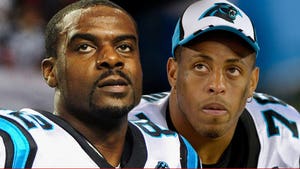