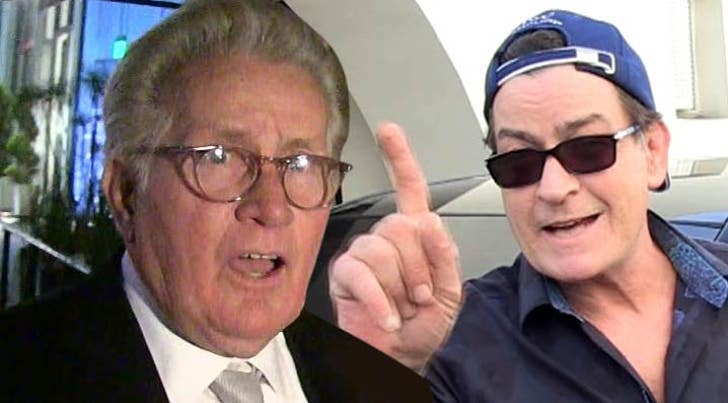 Charlie Sheen's father encouraged him for months to go public with his HIV diagnosis, but Martin Sheen admits he wasn't sure Charlie would do it until he saw him in the "Today'" studio.

Martin was at a gala in Florida Tuesday night when he opened up about how courageous he thinks Charlie was to do the Matt Lauer interview. He said Charlie was hesitant for so long "because it was like going to his own execution, I guess."

Martin says he offered to go to NY with Charlie, but he insisted he needed to do it alone.

He added that he could change the world if he had Charlie's courage, and said his son's public admission reminded him of his favorite Robert Kennedy quote: "One heart with courage is a majority." 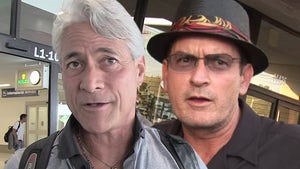 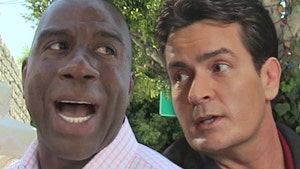