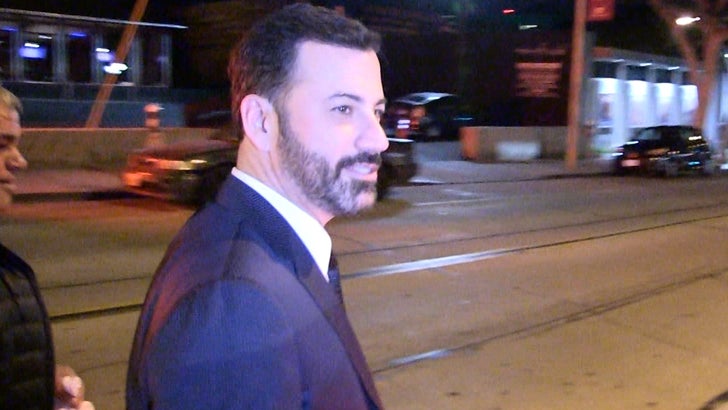 Count Jimmy Kimmel among the people suddenly cheering for the once hated hacking group, Anonymous ... since it's decided to target the terrorists.

Jimmy was heading out of Craig's and we asked if he thinks the people condemned for exposing financial and personal information of average citizens ... can really take down ISIS -- as it vowed to do in the wake of the Paris terror attacks. 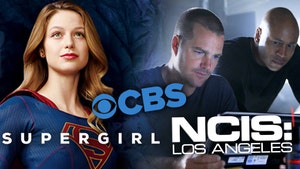 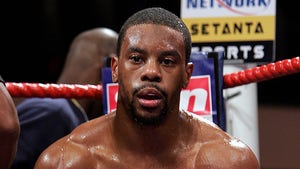