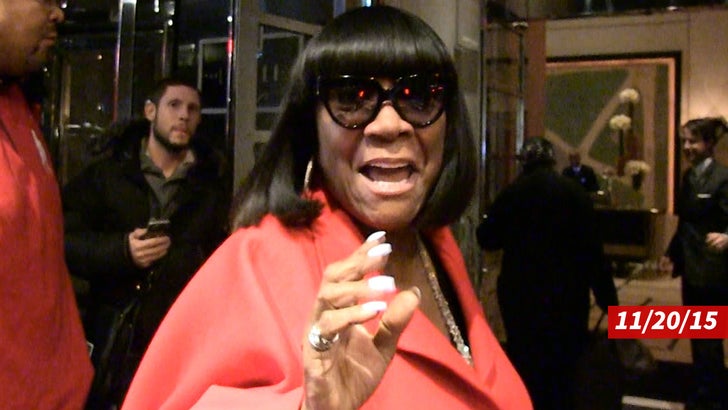 Patti LaBelle loves the YouTube guy who sang the praises of her sweet potato pies, but she says the frenzy over the delicious dessert is all her doing.

The famous diva whose pies have flown off the shelves at just about every Walmart in the US of A was not sharing credit as she showed up to the London hotel in a very rainy NYC. Patti loves James Wright, but she says the success is all hers.

BTW ... it's insane what's happening with the pies ... some are going for $100 on Craigslist. We called 30 Walmart stores and they said December is the earliest they'll be restocked. 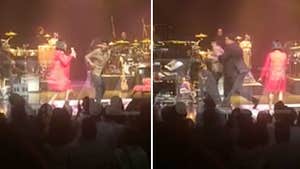 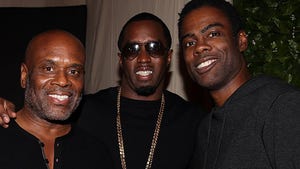