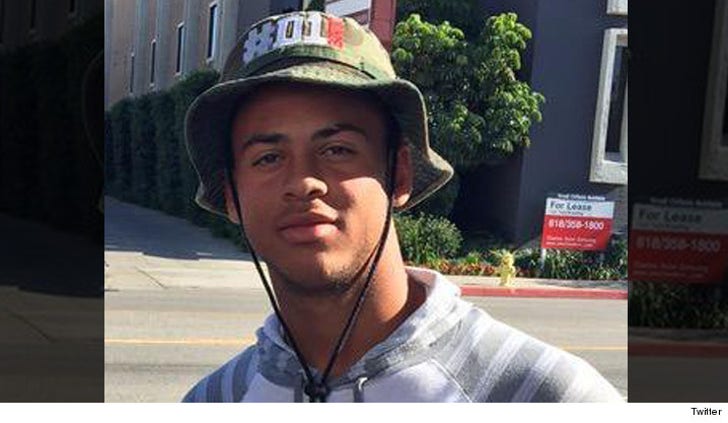 We told you he was good ... didn't know he was THIS good!

Michael Pittman Jr. -- son of the ex-NFL star -- finished his high school football career with one of the best nights in California prep history ... with the WR scoring 5 TDs and racking up nearly 500 YARDS!!!!

One of his TDs was a 99 yard catch ... Pittman outruns everybody.

BTW, we also spoke with Pittman's dad earlier this week who told us he's super proud of Michael and his other son Mycah ... who's already primed to be one of the best high school sophomores in the country next year.