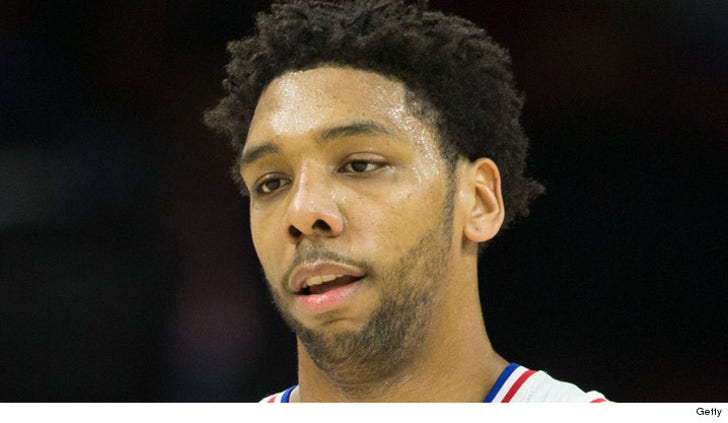 NBA star Jahlil Okafor says he vows to get his life together and NOT be a distraction to his team ... after being involved in several concerning off-the-court incidents ... including a street fight in Boston.

"I hold myself to a higher standard than anyone else ever could and I'm not proud of some of my decisions over the last few months," the Philadelphia 76ers rookie tweeted.

Some of those decisions include last week's brawl, first reported by TMZ Sports ... in which Okafor can be seen KOing a guy in the street. 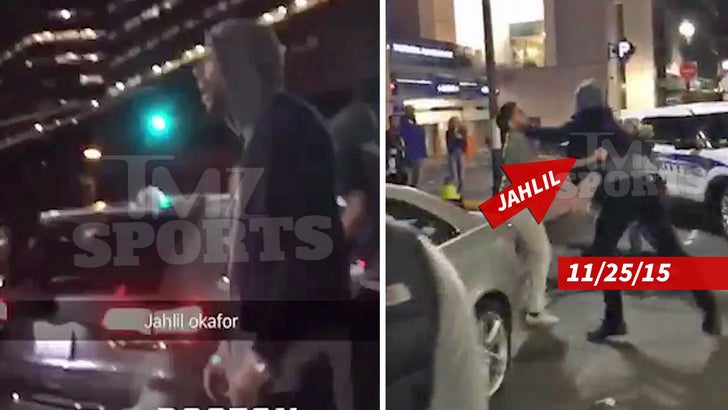 It also emerged this week that Okafor was involved in another altercation back in October ... in which a heckler allegedly pointed a gun at him following a heated verbal exchange.

There's more ... Okafor was also pulled over by cops 3 weeks ago for going 108 mph over the Ben Franklin Bridge.

"I own my choices both personally and now publicly. At this point I am cooperating and respecting the process I have to go through," Okafor said.

"Going forward I don't want to be a distraction for my team and am grateful for the support and guidance those close to me are giving."

"I am 100% focused on my responsibility to the League, my teammates and fans."