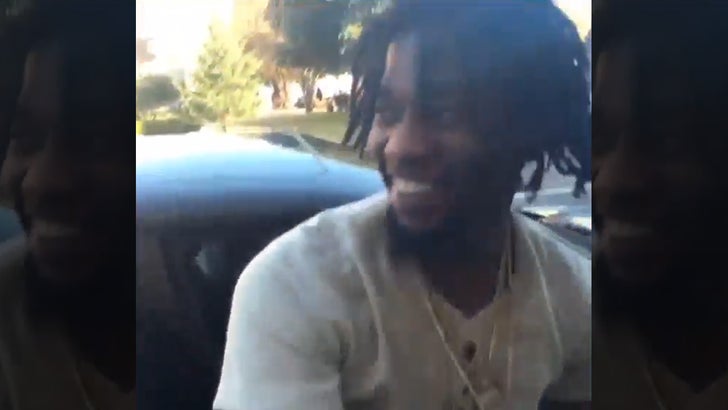 Migos rapper Offset finally got his walking papers -- and the whole band celebrated outside court after their drugs and weapons case was settled without anyone getting more jail time.

Offset had been held without bail in Bulloch County, GA since his arrest in April for drugs and weapons charges. Offset and prosecutors reached a plea agreement -- he pled guilty to felony inciting a riot in jail, and the battery charge against him was dropped.

He got 5 years probation and credit for time served -- he'd been in for more than 230 days.

His group mates Quavo and Takeoff were also arrested back in April, but had been out on bail. They were in court today and cut separate deals. For some reason the celebration video they posted had no audio. Maybe they were just being artsy. 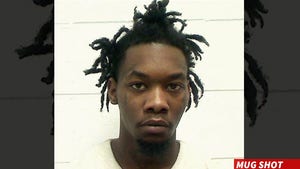 Migos Rapper Offset -- You Can't Pin Riot on Me ... Let Me Outta Jail! 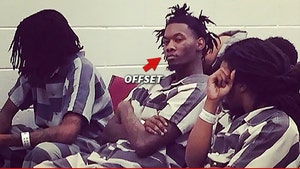 Migos Rapper Offset -- I'm Not A Gang Member So Let Me Outta Jail!!