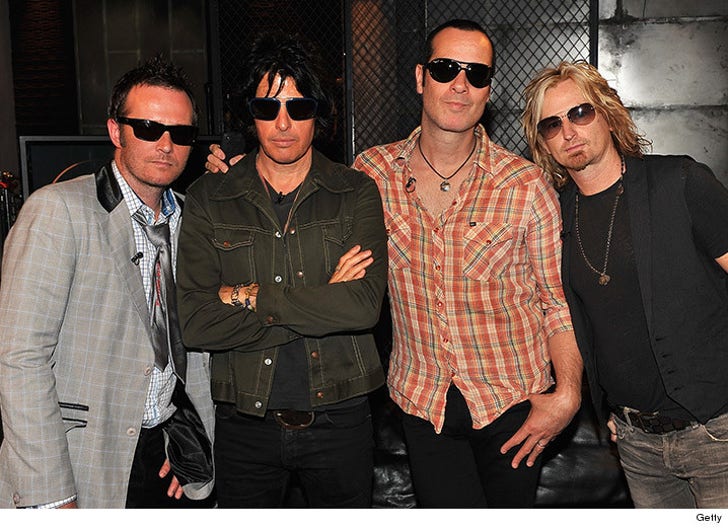 Scott Weiland's former bandmates in Stone Temple Pilots crafted a letter thanking him for his talent, but also acknowledging his demons.

It begins, "Let us start by saying thank you for sharing your life with us. Together we crafted a legacy of music that has given so many people happiness and great memories."

Band members Robert DeLeo, Eric Kretz and Dean DeLeo added ... "We know amidst the good and the bad you struggled, time and time again. It’s what made you who you were. You were gifted beyond words, Scott. Part of that gift was part of your curse."