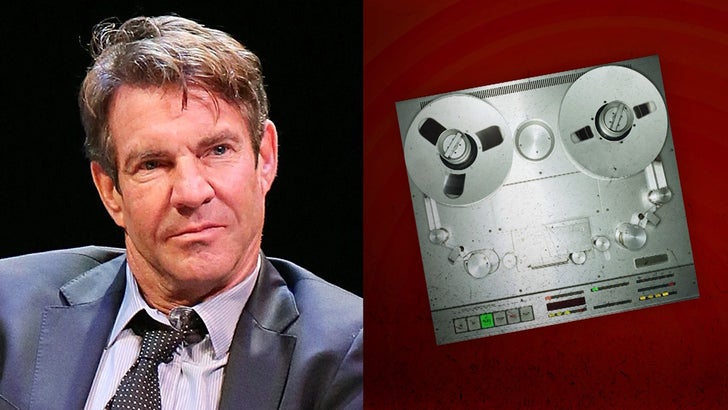 Dennis Quaid says his 8-year-old twins who almost died of a drug overdose when they were just infants are doing extremely well and at the top of their class.

Quaid appeared on Theo Von and Matt Weiss' "Allegedly" podcast and opened up about the 2007 medical scare. He says everything is good with his kids now -- and because of the incident -- safety precautions were put in place to save a ton of lives.

You'll remember ... when Quaid's twins were just 10-days-old, they were given a nearly fatal dose of a blood-clotting drug. Listen to the clip to see how some hospitals have used his face to remind docs and nurses to be more careful. 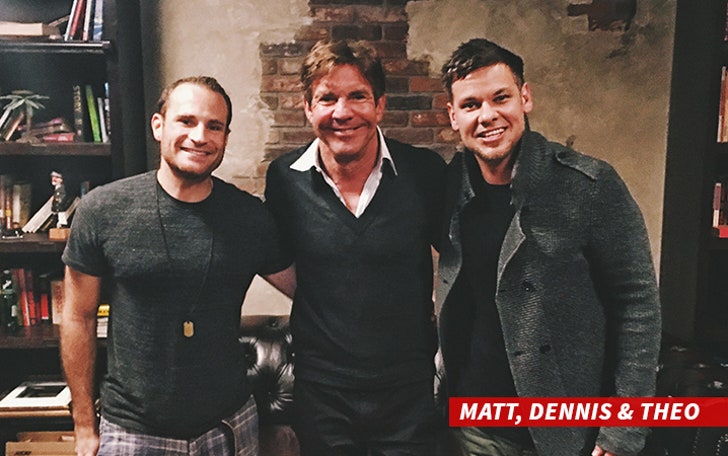 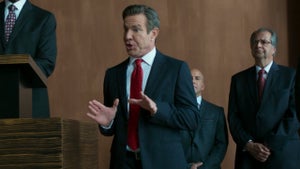 Dennis Quaid --Thanks Donald, For Inspiring My 'Don't-Give-a-F***' Character (VIDEO) 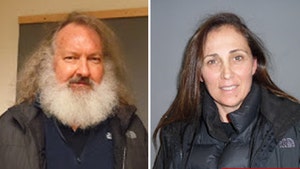