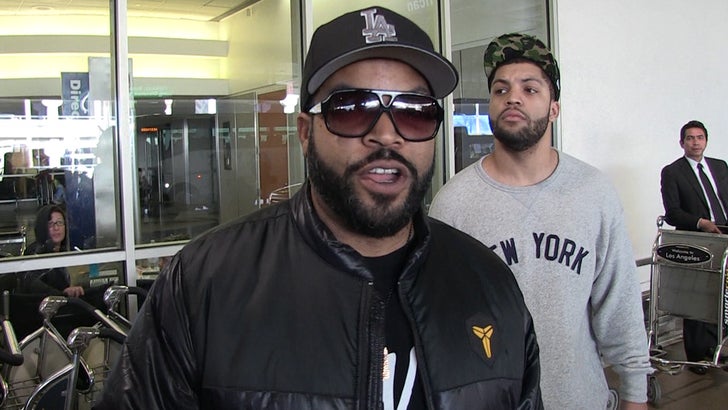 Ice Cube doesn't seem to have any beef with the Hollywood Foreign Press for snubbing "Straight Outta Compton" of a Golden Globe nomination.

As we previously reported ... the film, a favorite with critics, shockingly didn't get a single nomination and Cube was even asked to present at Thursday morning's announcement.

The 'Compton' producer and his son, O'Shea Jackson Jr. -- one of the stars of the movie -- arrived at LAX Thursday morning ... and Cube took the high road when discussing the Globes. 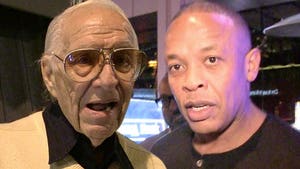 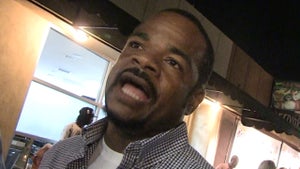