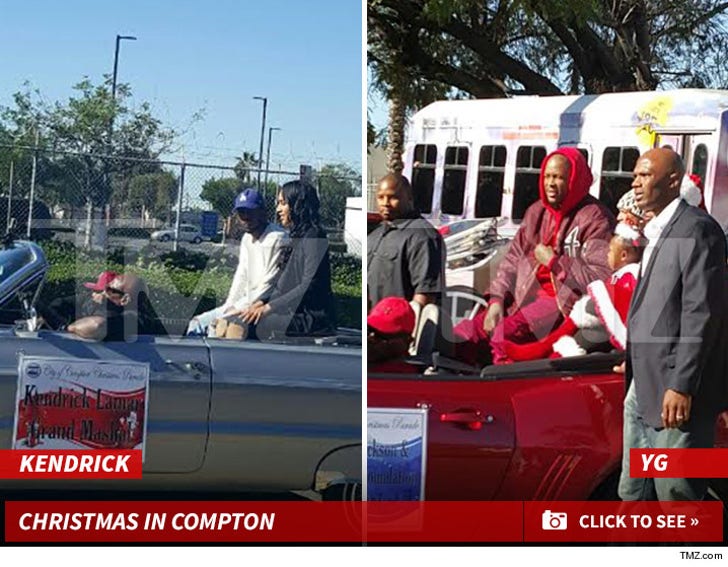 Kendrick Lamar and YG took a backseat Saturday to bring a little Christmas cheer to the streets of Compton.

The rappers, both Compton natives were invited by Mayor Aja Brown to ride in the city's 63rd Annual Christmas Parade ... and Kendrick was named the grand marshal.

We're told thousands lined the parade route and gave both rappers a ton of love -- and just in case Kendrick felt like giving a little backseat freestyle -- there were 16 marching bands to back him up. 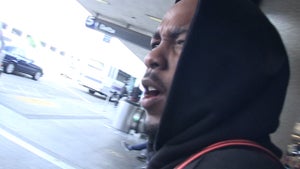 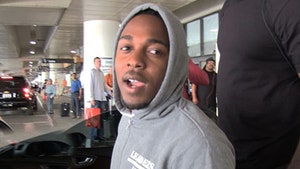