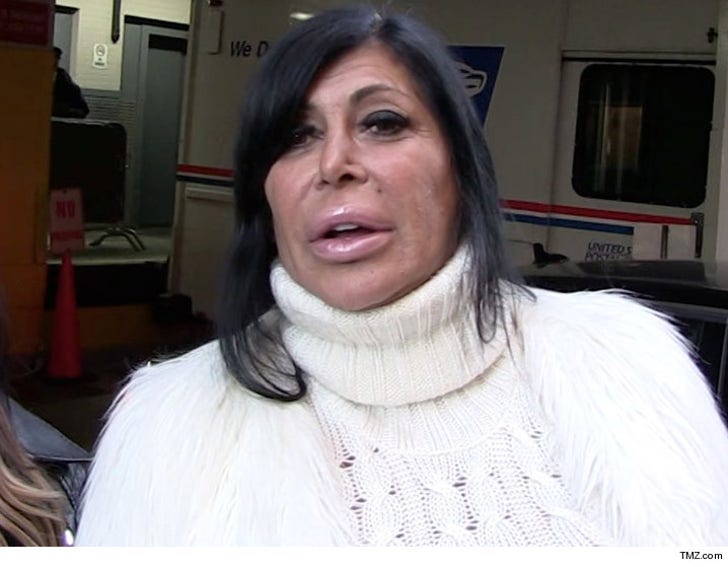 Sad news ... the cancer that "Mob Wives" star Big Ang seemed to have beat is now back.

As we reported, Big Ang was diagnosed with throat cancer and went through aggressive treatment, including surgery. Doctors removed affected lymp nodes and as of October we're told she was cancer free.

Family sources tell us, Ang went to the doctor last week for a routine checkup and just got the news...the cancer has returned. It's especially bad because there are signs of cancer in various parts of her body.

The good news--Ang is a fighter and will go back to the doctor this week for a plan of action. She vowed she would beat it once, and she'll beat it again. 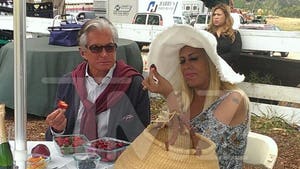 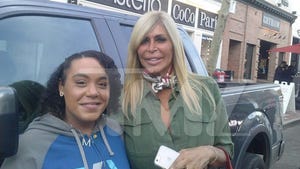