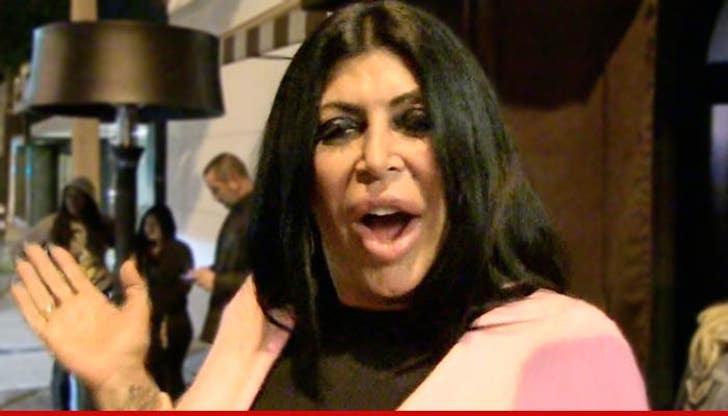 Ang's sister, Janine Detore, tells TMZ ... Ang went under the knife Tuesday for the eight hour procedure. In addition to the large tumor, doctors removed her left lymph nodes as a precaution.

Detore says Ang has been instructed by doctors not to speak for the next three days, but after that her voice should return to normal.

The family is praying the cancer hasn't spread ... they're waiting for the PET scan results.