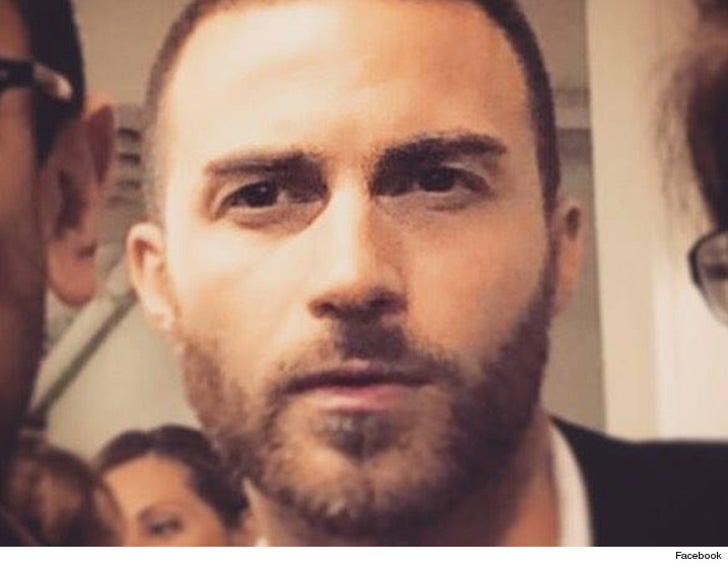 Turns out the real winner of this week's GOP debate wasn't a candidate ... it was the hot protester who interrupted them.

Kai Newkirk -- the guy who stood up to accuse Trump and other candidates of being corrupt -- tells TMZ he's not exactly getting the reaction he anticipated from his political protest ... but he's not mad about it.

Newkirk says he noticed a surge in female followers on Twitter soon after he took responsibility for the disruption. He says he started getting comments like, "oh he's hot too." He's also getting flooded on Facebook and Instagram.

He's flattered but says priority #1 is bringing attention to his organization "99 Rise." However, if someone's inspired to get involved just because they think he's hot ... Kai's cool with it. 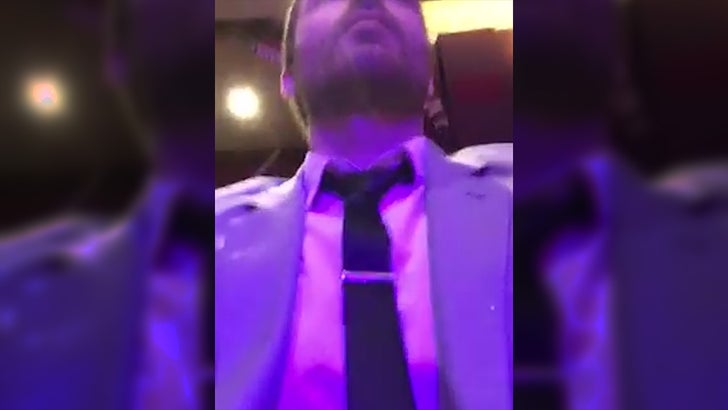 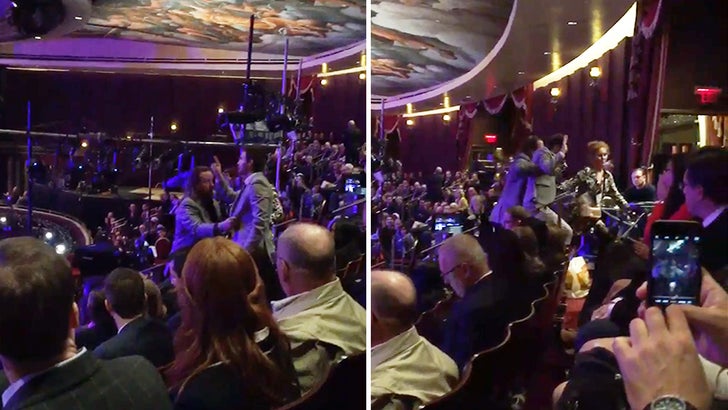 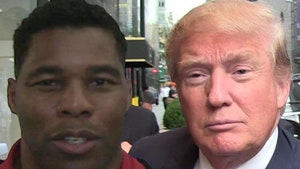 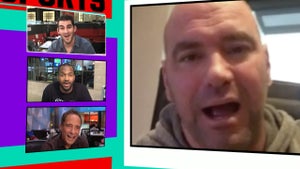