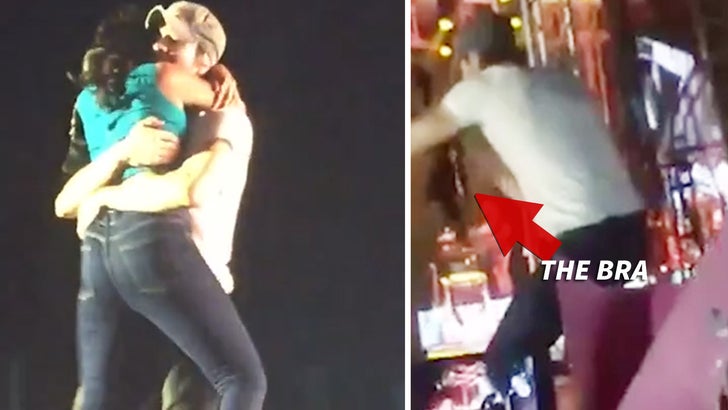 Sri Lanka President Maithripala Sirisena is so outraged female fans threw their bras at an Enrique Iglesias concert in his country ... he wants the show's promoters savagely beaten.

Sirisena was royally ticked after last week's performance ... when women in the crowd removed their bras and tried kissing Enrique.

Sirisena says, "I don't advocate that these uncivilized women who removed their brassieres should be beaten with toxic stingray tails, but those who organized such an event should be." 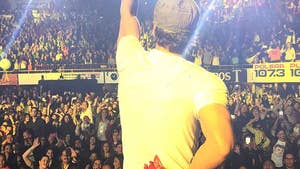 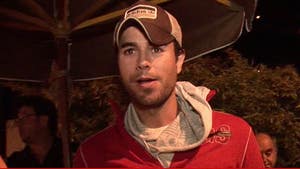