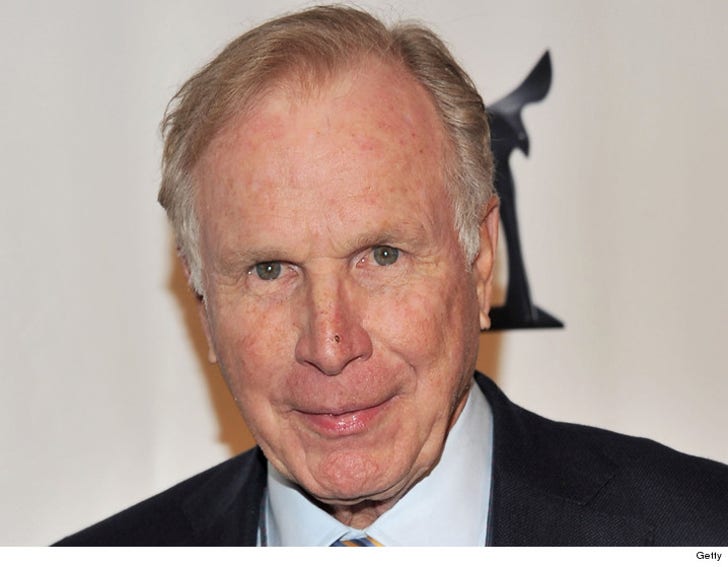 Wayne Rogers, who starred in "M*A*S*H" -- one of the most popular shows in TV history -- has died.

Rogers, who played Capt. "Trapper" John McIntyre on the iconic series, had a long, successful career. He appeared on may other programs, including "Murder She Wrote." But his run on "M*A*S*H" between 1972 - 75 cemented his legacy.

Rogers was also a very successful businessman, who started his own investment company and was a featured player on Fox New Channel's "Cashin' In."

Entertainment Tonight, which broke the story, says Rogers died from complication from pneumonia. 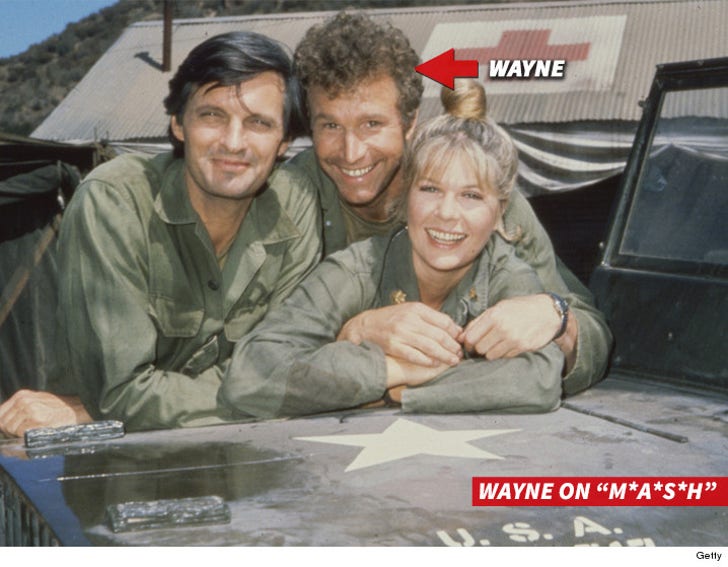