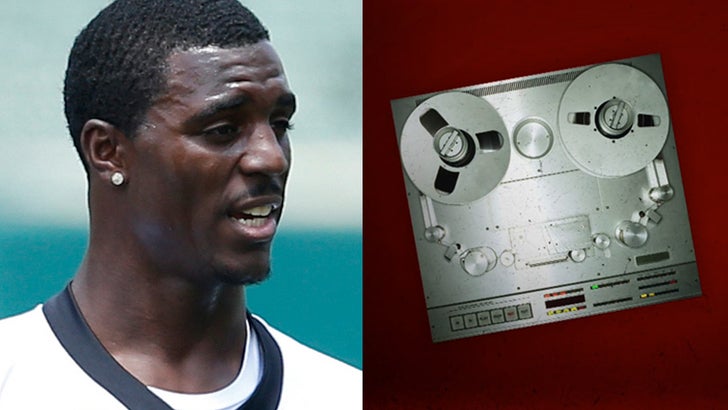 James Wilder -- the Bengals running back who claimed he was racially profiled at a Toys "R" Us -- was "causing a major disturbance" in the store ... this according to the store manager who called 911.

However ... there is a second 911 call that tells a different story ... with James' wife asserting that she and her husband did NOTHING WRONG when the store manager accused them of stealing.

TMZ Sports obtained both recordings from the December 21st incident ... and while neither call seems particularly frantic ... the accounts of what went on inside the store couldn't be more far apart.

When cops showed up they determined a report wasn't necessary ... but we're told Toys "R" Us is "conducting a thorough review of the incident." 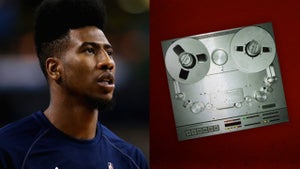 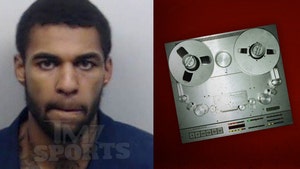