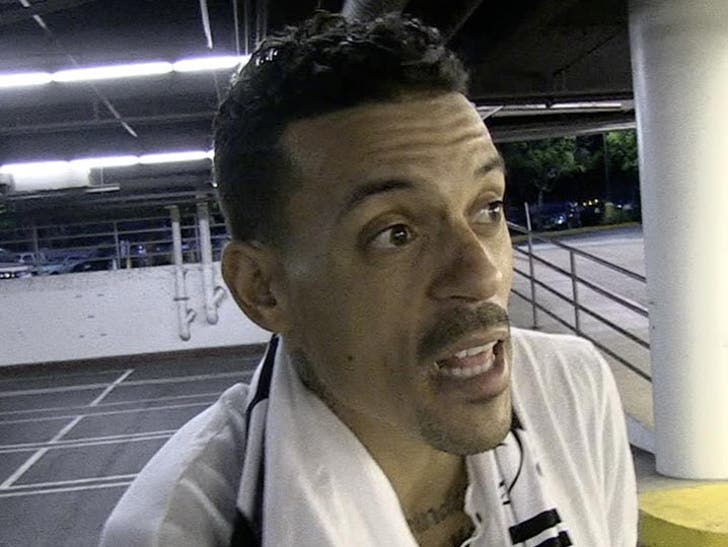 Matt Barnes is ringing in the New Year in a very special way ... BY DESTROYING THOSE WHO CROSSED HIM IN 2015 ... Rihanna, and Derek Fisher.

In an Instagram post that'd make 50 Cent proud ... Barnes calls out a pop star who "lied on him" saying he's got texts -- and pics -- to prove their relationship was real.

You might remember ... Barnes told TMZ Sports he and Rihanna were hanging out -- and could be a thing -- only to have her viciously and publicly shoot down his claims on social media.

Barnes went even harder on Fisher ... calling him an "snake" who banged his ex Gloria Govan on the sneak tip ... then snitched to the NBA and police when he "got dealt with."

We wonder how the league might feel about the Fisher stuff ... being that they slapped Barnes with a 2 game suspension for allegedly attacking the Knicks coach last summer.

BTW Barnes had one more message for EVERYONE ... HAPPY NEW YEAR!!!