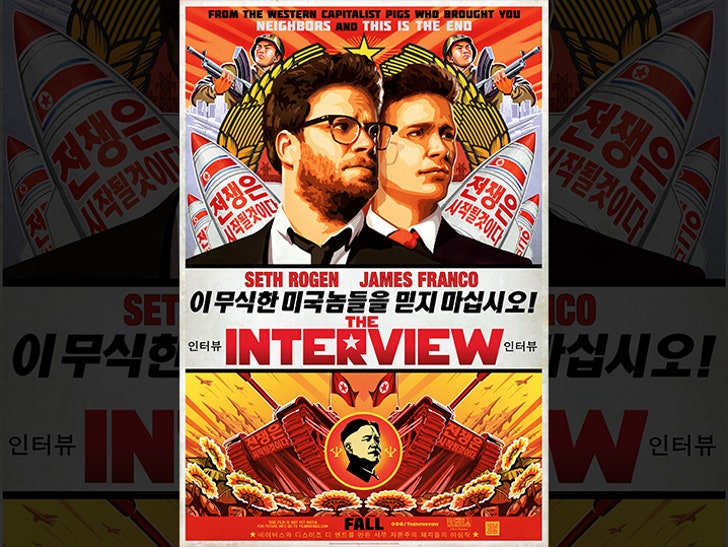 This time you can't blame the North Koreans ... a new legal dispute has erupted over the "The Interview" ... a bigger disaster movie than 'Poseidon Adventure.'

You'll recall Sony got cold feet after the studio got hacked and the hackers threatened violence at the theaters ... the flick was yanked from movie houses for a short period of time and streamed instead.

According to a new lawsuit, the company that did the streaming -- Kernel Films -- hired a company called Neustar, which provides digital security to protect the streams.

Neustar claims the streaming went fine but when it came time for Kernel Films to pay the $1.1 million fee, the check wasn't in the mail.

Neustar is now suing Kernel for the $1.1 mil.

As for "The Interview" ... not worth the trouble, right?