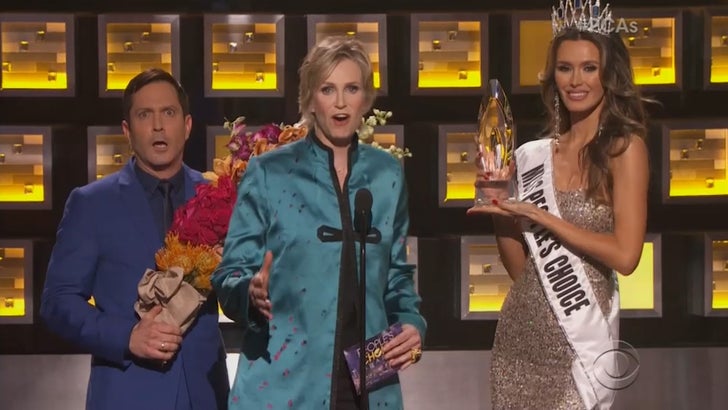 Steve Harvey had to know it was coming -- Jane Lynch and Thomas Lennon teaming up to to take a shot at his Miss Universe screw-up ... complete with a pageant chick!

During the People's Choice Awards, which Jane hosted last night, she brought out "The Odd Couple" star to give him an honorary trophy ... since he's never actually won one.

Check out what happened halfway through Thomas' acceptance speech. 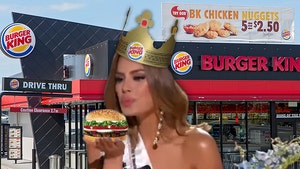