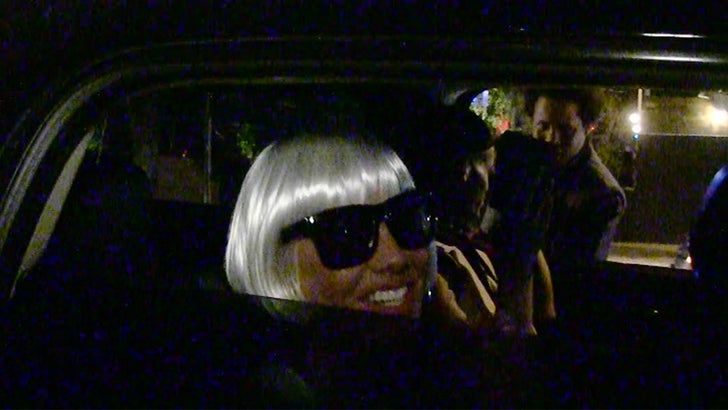 Amber Rose plans on giving Guns N' Roses fans a side show at Coachella ... with a special appearance from her boobs.

Amber was leaving Penthouse nightclub in WeHo Saturday night ... and frankly was a little inconsistent. On the one hand she said her boobs would be on full display at the festival, and on the other she said whatever she'll do would be spontaneous.

But really, who cares about consistency? It's all about the boobs. 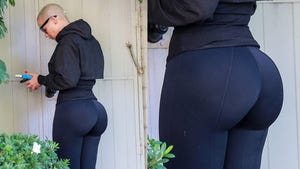 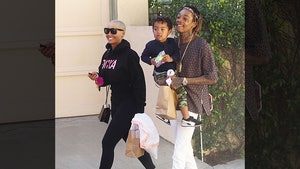