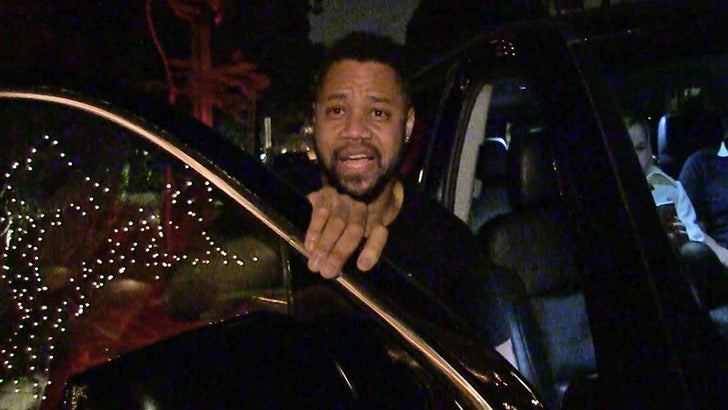 We got Cuba leaving the post-Globes bash at the Sunset Marquis, and he was wound up and ready to go! You've gotta see this celebration ... we know he's playing O.J. Simpson in the upcoming 'American Crime Story' -- but looks like he wants to play Sugar Ray Leonard after that.

Cuba even offered an explanation for Sly forgetting to shout out Michael B. Jordan and "Creed" director Ryan Coogler during his Globes speech.

Watch, it's just fun ... especially the parting shot as his Uber sped off. 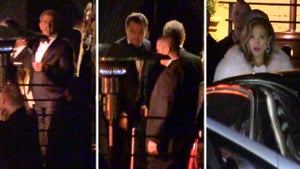