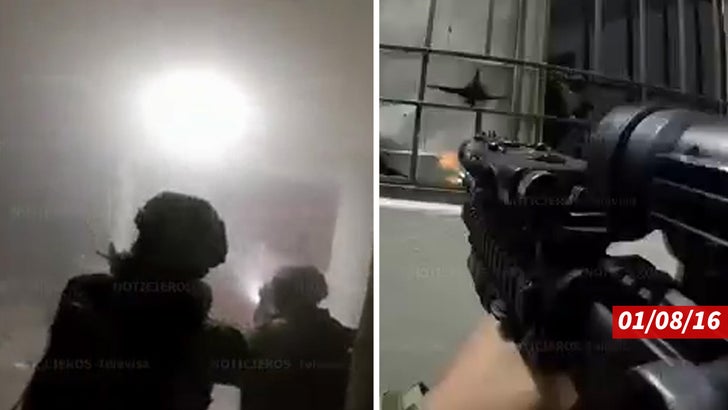 The Mexican marines who captured El Chapo were wearing GoPro cameras, and the footage of their raid was just released.

The video is remarkable -- the troops are HEAVILY armed ... obviously expecting a major gun battle to take down the drug lord. It kinda looks like an intense game of "Call of Duty" -- except the bullets are real here. 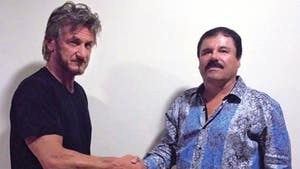