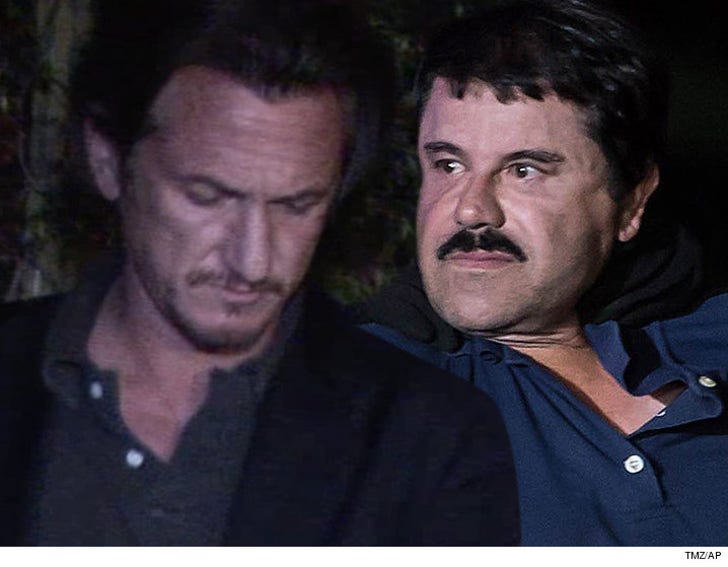 Sean Penn has no regrets about how his meeting with El Chapo went down -- even though there's allegedly evidence law enforcement tailed him to find the fugitive drug lord.

Sean told the AP he's "got nothin' to hide" from Mexican officials when asked about surveillance photos that surfaced in Mexico. The shots purportedly showing Penn and Mexican actress Kate del Castillo at a landing strip with the men who took them to see El Chapo.

Sean has said he took precautions -- including using burner mobile phones -- to ensure the feds weren't tracking him before his interview, with El Chapo.

A Mexican newspaper claims the surveillance pics were obtained from the Mexican government's intelligence files. 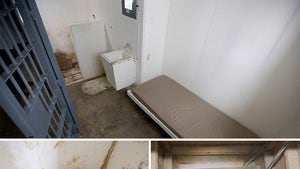 El Chapo -- Down and Out in Mexican Jail ... Photos Tell the Story