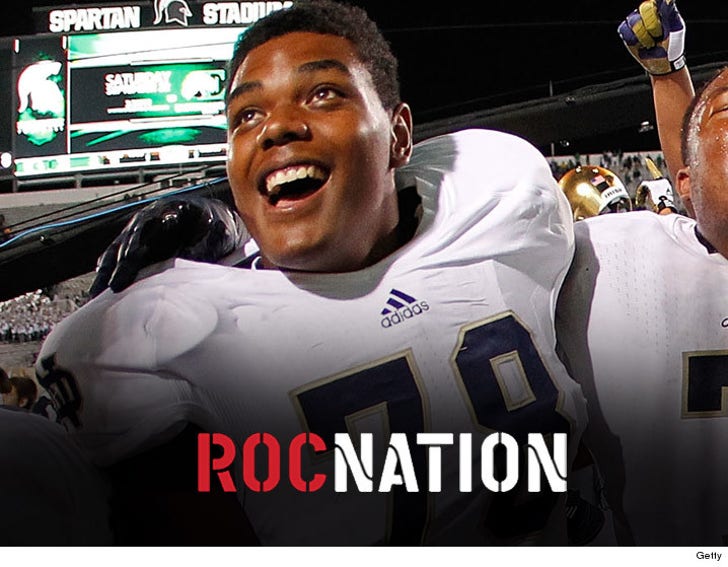 Jay Z just made a Notre Dame football star's DREAM COME TRUE -- signing one of the best players in the country to Roc Nation Sports ... after hearing the kid has been a lifelong Hov fan.

The guy who signed on with RNS is offensive lineman Ronnie Stanley -- a projected 1st round pick ... who some experts think could be selected in the Top 5.

Here's the best part of the story ... back in 2013, Stanley tweeted, "Trynna to be signed by Roc Nation Sports when I get outta college." 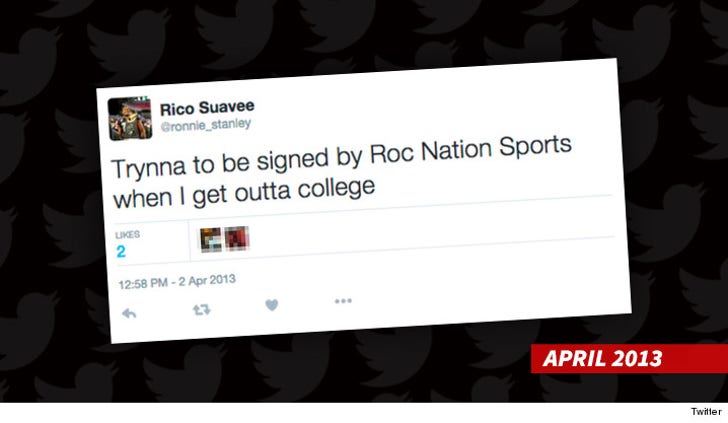 Fast forward to this week ... when Stanley committed to Roc Nation -- and the 6'6", 315-pounder says Jay Z personally called to welcome him to the RNS family.

"It was a dream come true. I love Jay Z. I thought it was cool they were doing athletes back then. It's the premiere place to be ... especially with my generation." 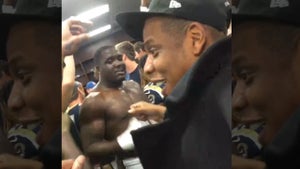 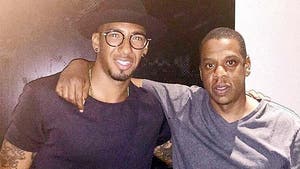