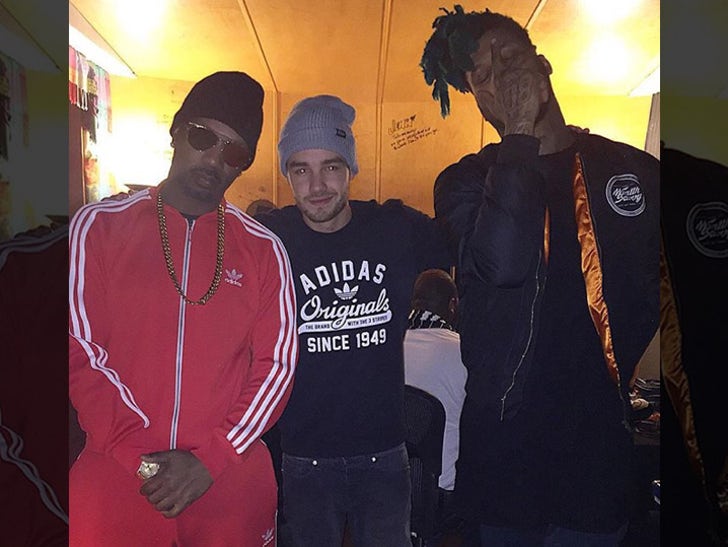 Liam Payne's new direction is rapping and the word on the street is the 1Der is really good at it too.

Liam's hard at work on his solo debut and had a session over the weekend in Malibu with producers TM 88 from 808 Mafia and Juicy J.

We're told he laid down 5 tracks during the sesh and there's a few where he both sings and raps.

Here's the kicker ... everyone who's heard the material says Liam's an unbelievable rapper. He's already got one up on a lot of MCs because he didn't need a pen or pad to write down his verses -- he opted for freestyle.

Liam's formula of singing the hook and rapping the verse sounds a lot like some guy named Drake. 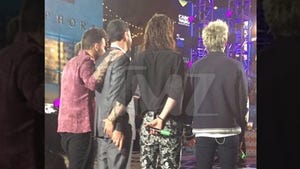