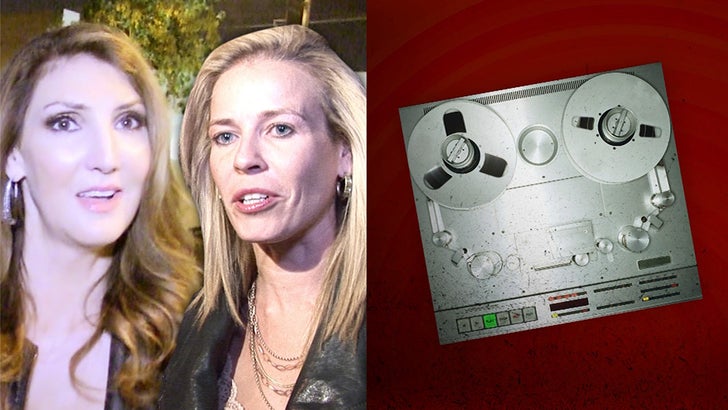 Heather McDonald, one of Chelsea Handler's long time friends and employees says the comedian was so tough to be around, she lived in constant fear.

Heather is set to appear on Matt Weiss and Theo Von's "Allegedly" podcast this week where she opens up about her career on "Chelsea Lately." It's interesting, Heather says everyone on the crew was scared of Handler.

The biggest surprise? ... Heather says she had no idea the show was coming to an end when it did. Listen to the clip to hear how she found out it was over.

The full episode premieres January 19 and you can download it here. 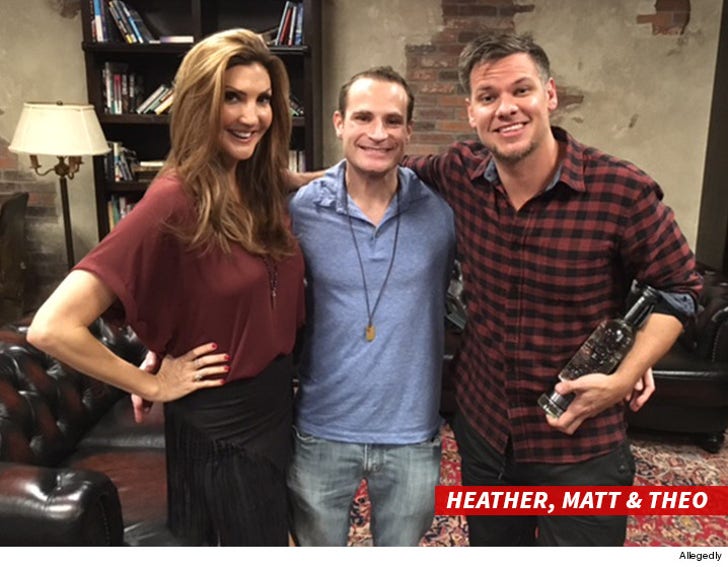 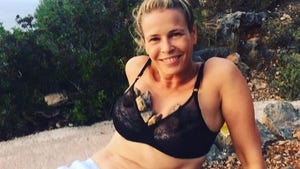 Chelsea Handler Shows Off Her Boulders in New Instagram Photo