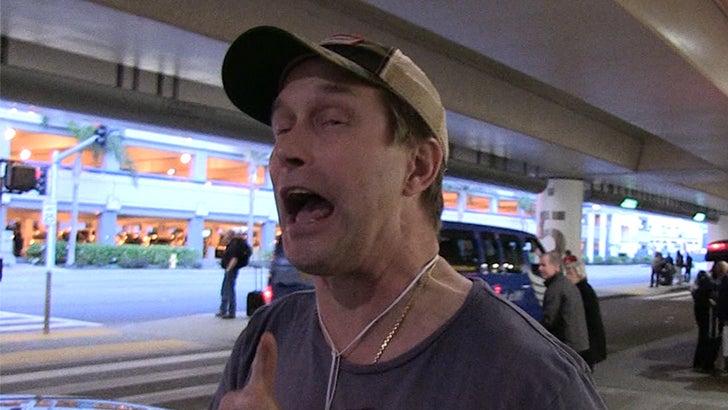 Stephen Baldwin says it's wrong to put a label on his daughter Hailey's relationship with Justin Bieber, but it doesn't matter ... he says Biebs is the best.

Stephen had just landed at LAX when he says "dating" is the wrong way to refer to his daughter's relationship with Justin.

Baldwin and Biebs have certain things in common for sure .... notice the skateboard in Stephen's hand. As for who's better ... nolo contendere. 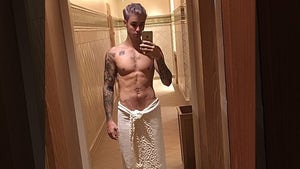 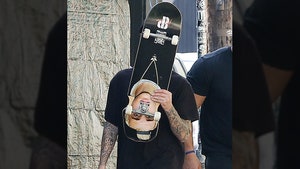 Justin Bieber -- I CAN Feel My Face ... On My Skateboard (PHOTO)