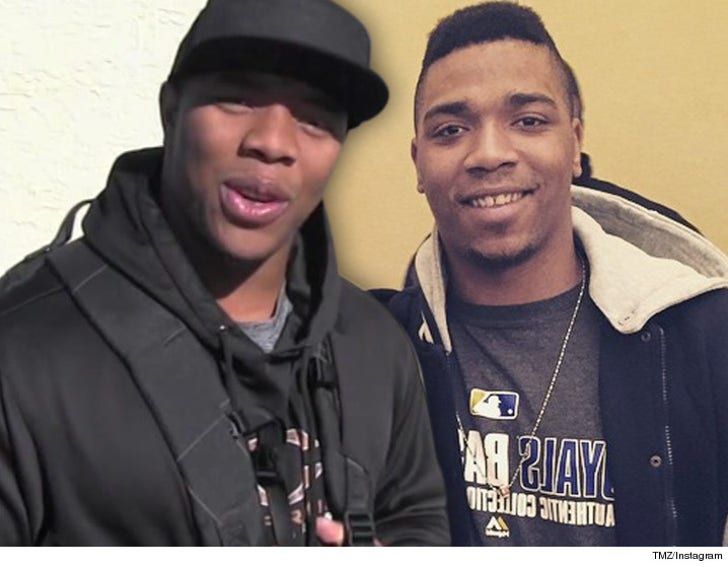 With Ray Rice set to coach the National Team at the NFLPA Collegiate Bowl -- we noticed an interesting name on the roster ... troubled ex-TCU quarterback Trevone Boykin.

Rice has previously told TMZ Sports he's looking forward to the opportunity to help mentor some of the players on the team ... and now it seems he'll get his chance.

Of course, Boykin made headlines when he was arrested for attacking bar staffers and cops in a late night rager just a few nights before the Alamo Bowl.

Rice is technically on the team as a co-running back coach -- but if there's anyone who needs life coaching, it's Boykin ... so, it'll be interesting to see if Ray takes a special interest in the kid and if he can actually have an impact. 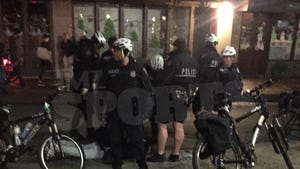 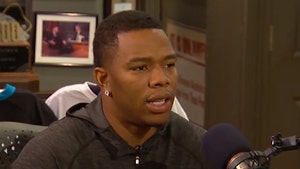