Ray Rice says he's still determined to get back in the NFL -- even though he hasn't had any real offers -- and says, "I'm not ready to give up."

Rice appeared on "The Dan Patrick Show" Thursday -- and was asked if he's had any real interest from teams ... especially with several teams getting VERY thin at the running back position.

The ex-Ravens star says there's been chatter -- but nobody's pulled the trigger.

Rice says he was hopeful someone would have given him a shot earlier in the year.

"I would have loved to be in a training camp, learn an offense and things like that.” 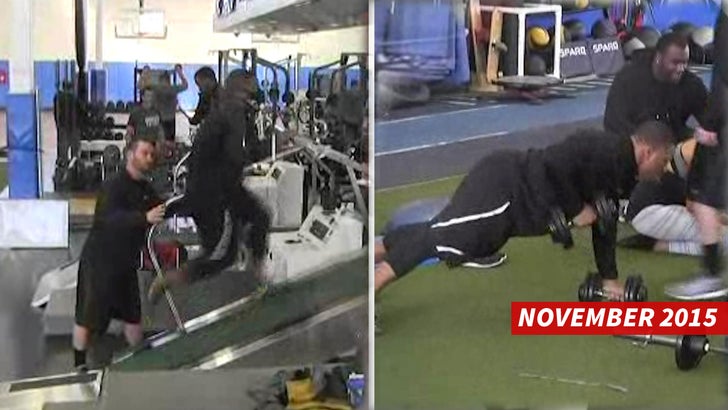 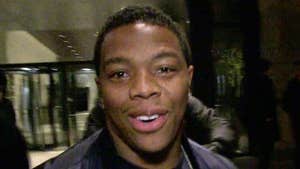