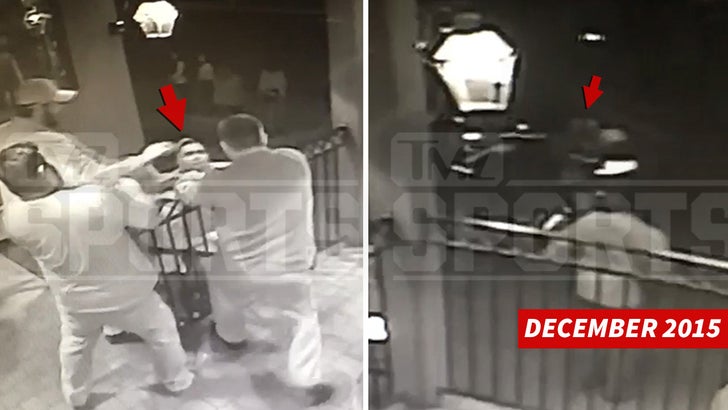 TMZ Sports obtained the bar fight footage of TCU quarterback Trevone Boykin -- showing the college football star swinging wildly at two bar staffers and getting into it with cops.

The video begins as Boykin is being wrestled out of Pat O'Brien's in San Antonio Wednesday just before midnight -- he goes berserk after one of the staffers puts him in a choke hold.

Boykin then swings at a second staffer before being tossed into the street. Several people try to calm him down when bike cops appear. It's unclear from the video ... it looks like Boykin tries to escape but a cop subdues him, and as other bike cops swarm, the QB starts swinging, allegedly striking a cop in the face.

An official says Boykin gave up after cops threatened to tase him. He was arrested for assaulting a cop, resisting arrest and public intoxication

Boykin has since apologized -- saying there are "no excuses for my very poor decision." 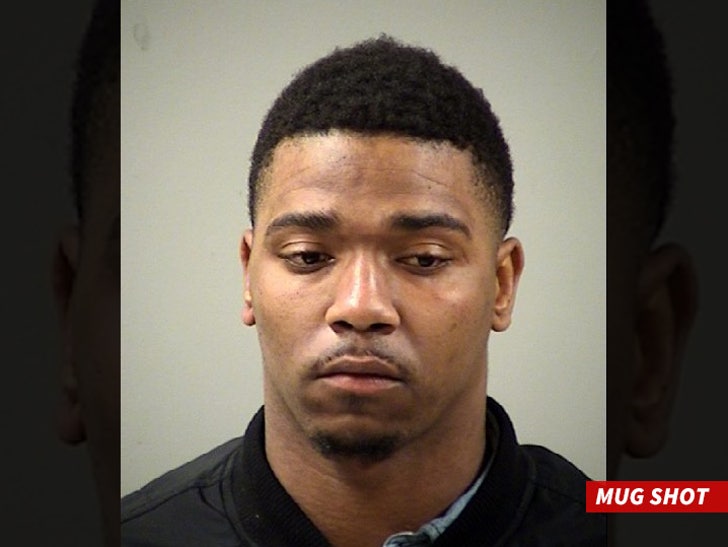