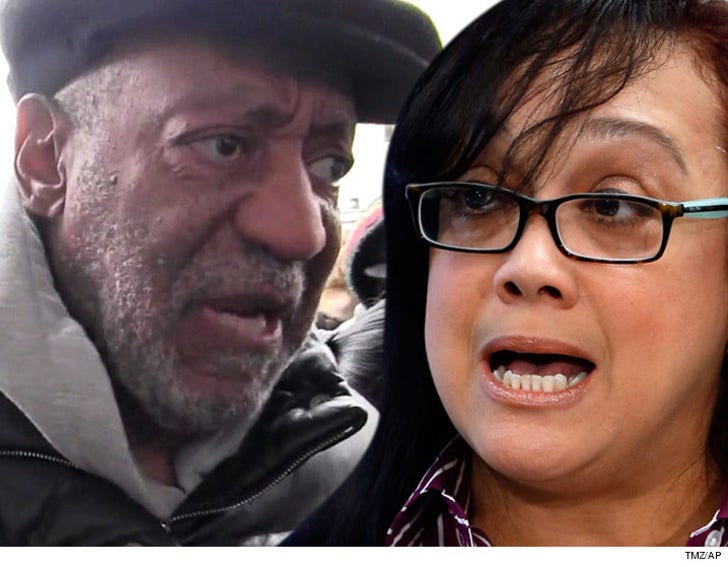 Strike up another legal victory for Bill Cosby ... one of his accusers just had her defamation lawsuit tossed.

Renita Hill went public in 2014, claiming Cosby drugged and sexually assaulted her in the '80s, some of which occurred when she was a teenager working with him on the kids show, "Picture Pages."

She filed a lawsuit against him in Pennsylvania ... saying Cosby and his attorneys made her look like a "liar" when they responded to her accusations.

The judge in the case decided the statements made by Cosby and his team were opinions and generalizations about all the accusers ... and therefore, not defamatory.

Earlier this month, 2 criminal cases in L.A. against Cosby were rejected by the D.A. 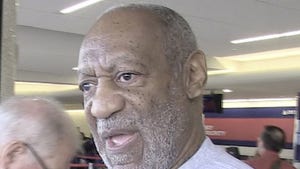 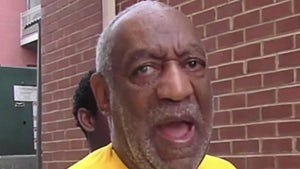 Bill Cosby -- I Want the Sexual Assault Charges Thrown Out ... D.A. Is a Political Hack