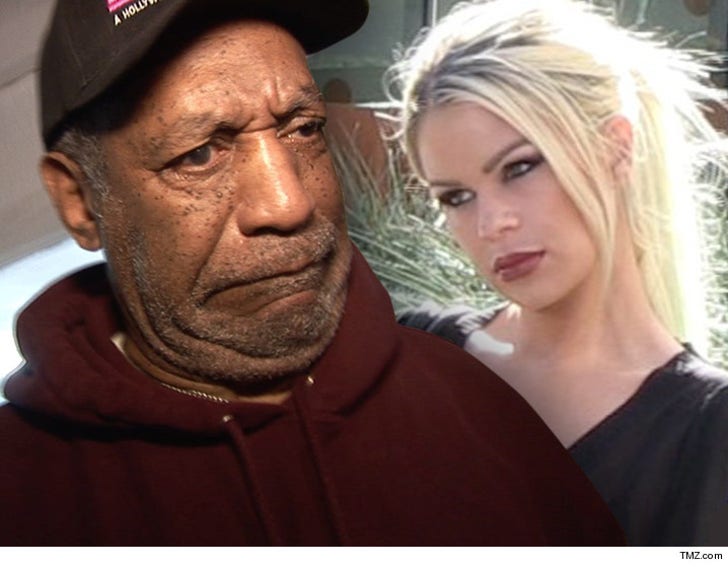 Bill Cosby will not face criminal charges in 2 alleged sexual assault cases ... one from 2008 at the Playboy Mansion, and the other against a then 17-year-old in 1965.

And there was another problem with the Goins case. She claimed the incident occurred at a Playboy Mansion summer party and Cosby had an alibi that he was out of town, plus he was not on the guest lists for any events at the Mansion that summer.

As for the other case, we're told the D.A. had problems because the alleged victim changed her story ... initially saying the incident occurred when she was 18 and later saying she was 17. That incident allegedly occurred in 1965.