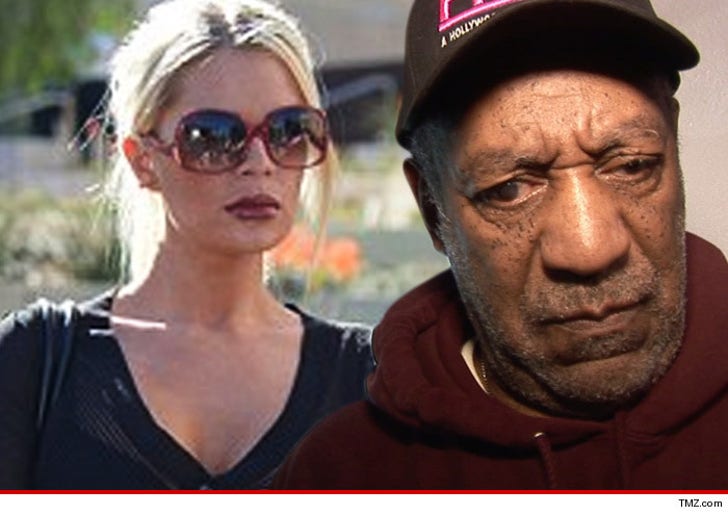 Bill Cosby was just sued by the woman who has triggered an active criminal investigation against the comedian.

Chloe Goins -- who says she met Cosby at the Playboy Mansion in 2008 where she allegedly was given a date rape drug -- outlines in the lawsuit, obtained by TMZ, the claims 40 other women have made and then says, "The nature of these activities establishes a history of a serial rapist that has been conducting these horrendous activities against women for over the last 40 years."

She says she woke up naked in a room with Cosby who was at the end of the bed biting one of her toes. Goins claims Cosby quickly left the room when he noticed she was awake.

The case is now under review by the LA District Attorney. 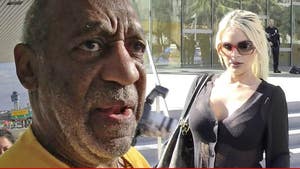 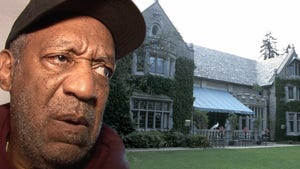