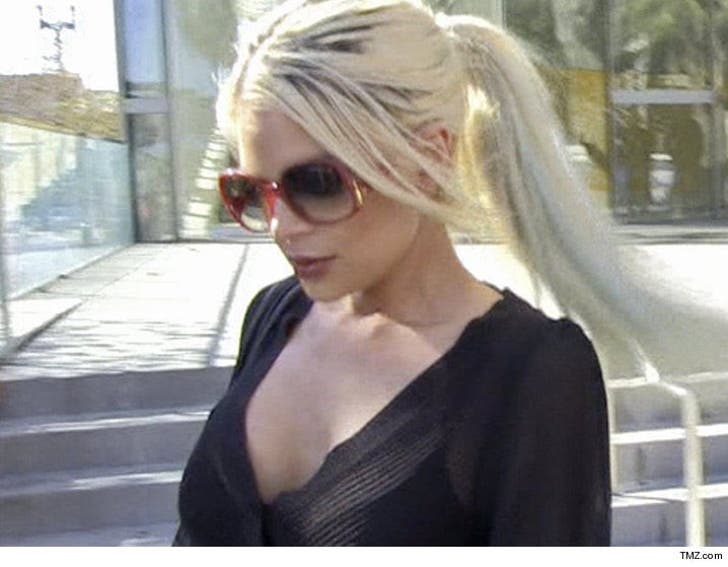 A new Bill Cosby accuser claims he drugged her during a visit to the Playboy Mansion just six years ago -- which is recent enough that criminal charges could be filed.

Chloe Goins told the Daily Mail she met Cosby when she was 18 years old ... during a 2008 party at the Playboy Mansion. She claims Cosby gave her a drink and then "everything kind of went a little foggy."

Goins, a model and stripper, has not filed a police report ... but reportedly plans to meet with LAPD soon. Our law enforcement sources say that meeting has not happened ... nor has LAPD even gotten a phone call from Goins.

If she does go to police, and there is an investigation ... Goins' case would be significant because 2008 would fall within the statute of limitations for sexual assault in California.

We've reached out to Cosby's camp ... so far no word back. 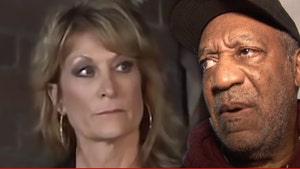 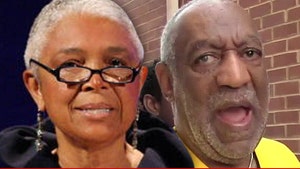