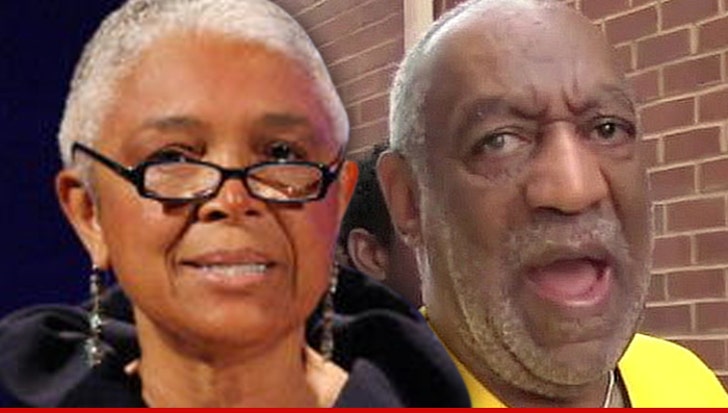 Bill Cosby's wife just broke her silence and fiercely defended her husband over various sexual assault allegations, saying, "He is a kind man, a generous man, a funny man, and a wonderful husband, father and friend. He is the man you thought you knew."

Camille didn't attack her husband's accusers, but said the media has been way to quick to pass judgment, saying, "A different man has been portrayed in the media over the last two months. It is the portrait of a man I do not know."

She then zeros in on the accusers saying, "It is also the portrait painted by individuals and organizations whom many in the media have given a pass."

Camille warns, "We all followed the story of the article in the "Rolling Stone" concerning allegations of rape at the University of Virginia. The story was heart-breaking but ultimately appears to be proved to be untrue." She adds, "Many in the media were quick to link that story to stories about my husband."

And her final salvo ... "None of us will ever want to be in the position of attacking the victim. But the question should be asked -- who is the victim?" 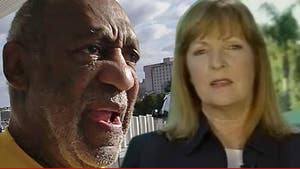