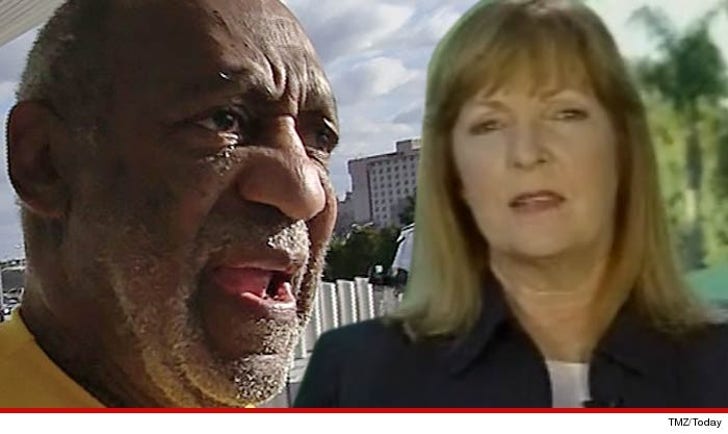 One of the women accusing Bill Cosby of sexual assault may have found a way around the statute of limitations -- she's suing him for denying he ever touched her.

Tamara Green claims Cosby drugged her during a lunch date, and then groped her at her apartment ... on some date in the early '70s. She's not more specific. Green has made this claim before ... initially in 2005 on the 'Today Show' -- and then again to Newsweek and the Washington Post this year.

But Green -- a retired attorney -- just filed a defamation lawsuit against Cosby in Massachusetts ... because she says repeated denials from Cosby's publicist have branded her a liar.

As a result, Green says she's been ridiculed in her private life and professionally.

Green seems to have found a loophole to drag Cosby into court. Almost all the allegations against him are more than 40 years old ... so it's highly unlikely he'd face criminal charges. But his denials are more recent, so Green's suit has a shot of getting to court.

We've reached out to Cosby's reps ... so far no word back. 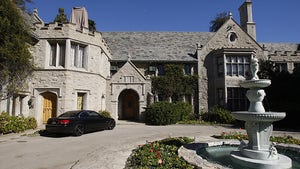