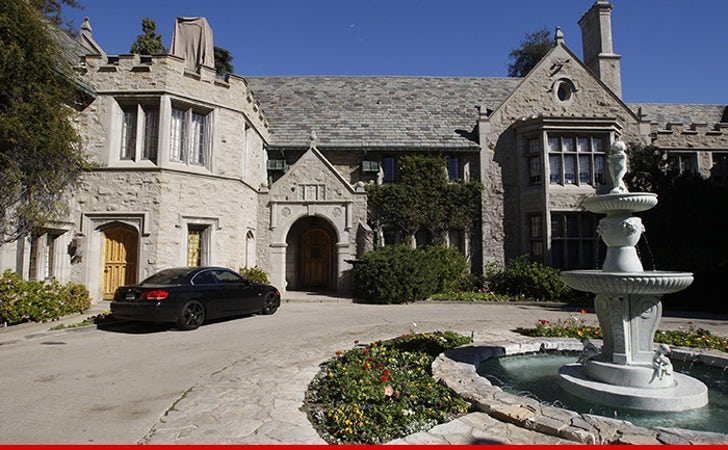 The LAPD investigation into alleged sexual assault at the Playboy Mansion by Bill Cosby is less than a day old, but cops already have their sights set on Hugh Hefner's estate for critical evidence.

Law enforcement sources tell TMZ ... the first thing they need to determine is whether Cosby and his accuser -- who was 15 at the time -- were even at the mansion.

As TMZ first reported ... Judy Huth and her lawyer Gloria Allred went to LAPD Friday afternoon and filed a police report. As we previously reported, the LAPD will investigate even though it's pretty clear the statute of limitations has long ago run -- the alleged incident occurred in 1974.

Our sources say detectives are hoping Hefner's people will be helpful, but it's unclear how much can be documented from an event that went down 4 decades ago.

Cosby says Huth is a liar, who unsuccessfully tried selling her story to the tabloids ten years ago.

Cosby's lawyer also says her claim that she and Cosby played a beer game is absurd because Cosby is a lifelong non-drinker. 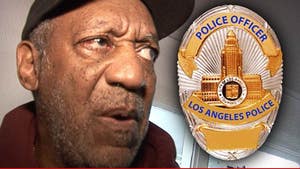