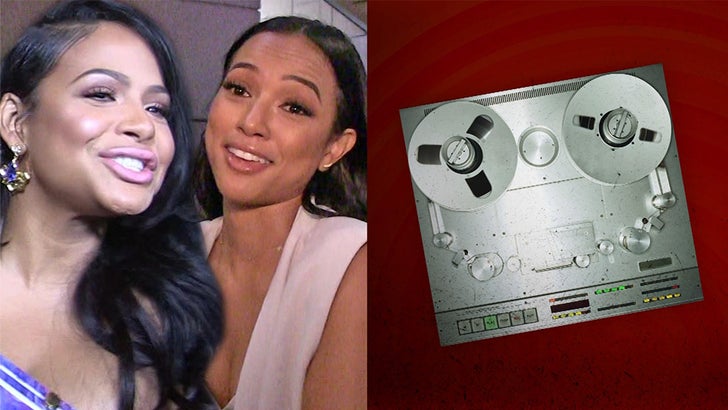 Christina Milian is setting the record totally straight ... she's hooked up with girls before, but that whole facial run-in with Karrueche Tran was an accident.

Milian is set to appear on this weeks "Allegedly" podcast with Matt Weiss and Theo Von where she talks about her history with women. Christina also talks about an incident from a couple weeks back where pics made it look like she and Karrueche locked lips ... saying it just didn't happen. 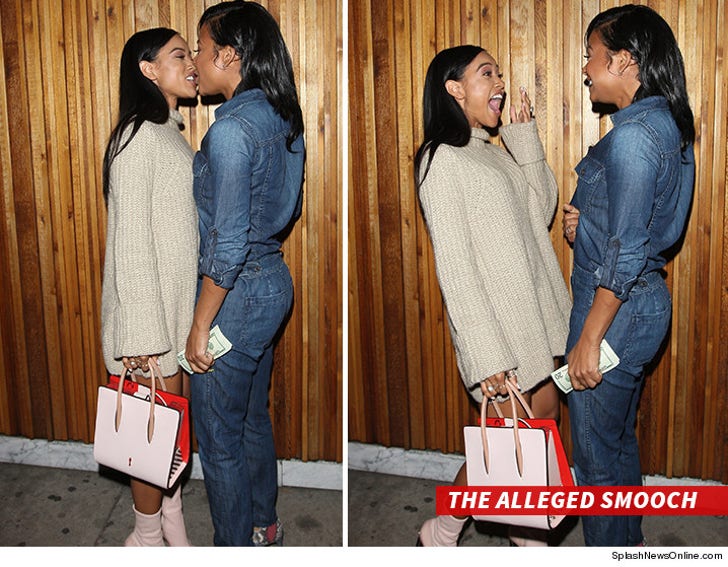 It's interesting ... listen to what Milian says are qualifications for a girl when it comes to hooking up. She also dishes on whether or not she thinks former-fling Lil Wayne will ever get hitched.

The full episode premieres on Tuesday ... you can download it here. 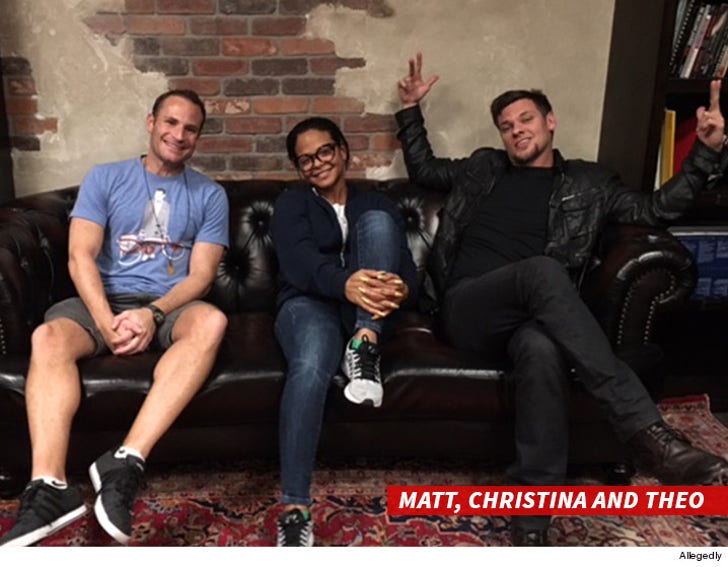 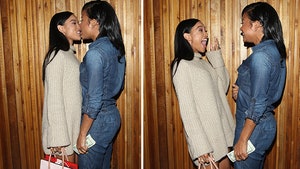