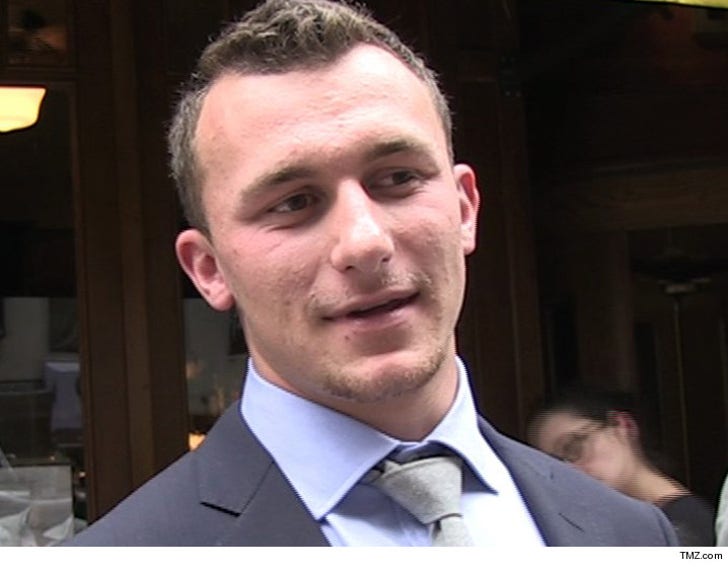 Johnny Manziel was questioned by cops after an incident with his ex-girlfriend.

Cops have confirmed ... police in Fort Worth, Texas were called to a location early Saturday morning after the two had some type of dispute. No arrests were made but cops responded nonetheless.

You'll remember, cops in Ohio responded to a call of Johnny fighting in a car with then gf Colleen Crowley back in October. Manziel admitted to drinking earlier that day but was not charged.

At this time, it's unclear exactly what happened in Fort Worth. 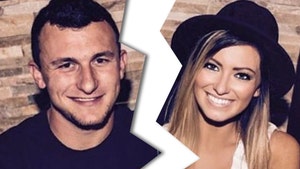 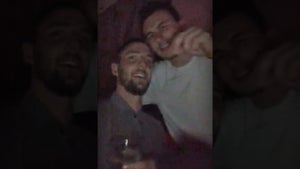